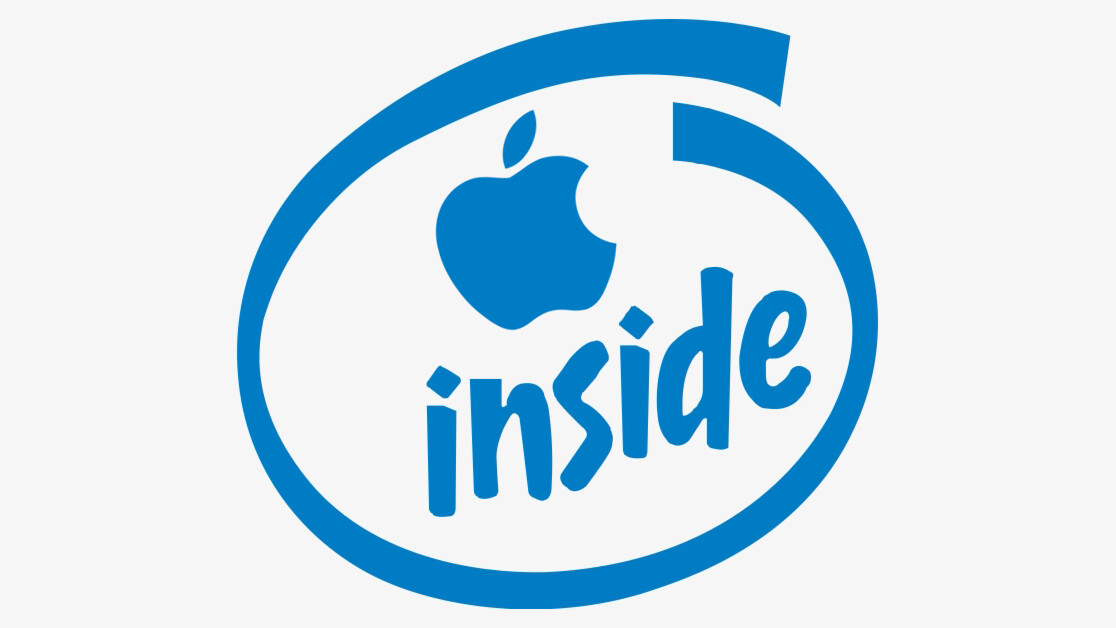 Intel might be about to take yet another crushing blow to its processor business as Apple appears to be slowly (but surely) inching closer towards ditching its chips.

The Cupertino behemoth is planning to start selling computers with its own ARM-based processors as early as 2021, Bloomberg reports. The new chips will be based on the same designs underpinning the iPhone and the iPad, according to sources familiar with the matter.

Apple is developing three of its own processors — known as systems-on-a-chip — based on the A14 processors slated to power the next iPhone. At least one of these will be significantly snappier than those in the iPhone and the iPad, the report suggests.

The company hopes to roll out at least one Mac with its own processor next year, but the development of multiple models suggests Apple is planning to move away other devices in its Mac lineup away from Intel technology. The chips will rely on a 5-nanometer architecture (similar to what’s found inside the iPhone and the iPad pro), and will be manufactured by TSMC.

Apple’s processors will purportedly come as self-contained units, featuring both a CPU and a GPU. In some cases, they’re expected to double (and even quadruple) the amount of cores in its current Intel-powered Macs.

The technology is said to rely on a combination of high-performance processing units for intensive tasks, and more energy-efficient units for low-power tasks — similarly to how the iPhone chips are designed.

Rumors about Apple diving into the computer processor market have circulated for a few years now. Back in 2018, noted Apple analyst Ming-Chi Kuo first speculated the iPhone-maker could drop a Mac with an in-house chip as early as 2020.

Aside from reducing reliability on other companies, one of Apple’s main motivations behind developing its own processors is that Intel has struggled to deliver the yearly boost in performance it once did.

If that wasn’t enough, Intel has already been losing ground to competitor AMD, whose desktop CPU offerings deliver better performance for less money. More worryingly, AMD has also started catching up — and arguably even taking the lead — when it comes to mobile CPU performance.

While many laptop manufacturers continue to rely on Intel processors, more companies are making the switch to AMD, including Microsoft which released a Ryzen-powered Surface laptop earlier this year.

Even worse, Apple is also gearing up to leave behind Intel’s cellular modem technology used in the iPhone in favor of Qualcomm’s 5G alternative.

While Bloomberg suggests Apple’s inaugural processors won’t reach Intel-tier performance in higher-end models, the company remains confident it can leapfrog Intel’s technology in the long run. Whether that will happen remains to be seen.

One thing seems for certain, though: If Apple’s foray into computer processors succeeds, Intel’s business is destined to suffer.