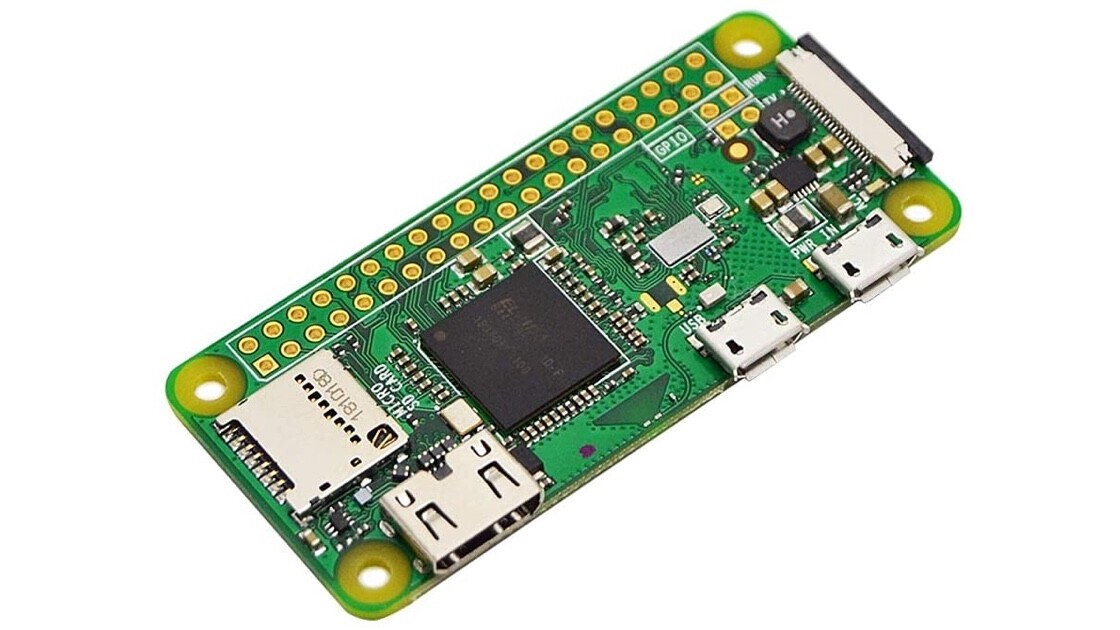 Ventilators are in high demand as hospitals are looking to provide treatment to coronavirus patients in critical condition. Companies such as Tesla, Ford, and Foxconn are using their manufacturing facilities to produce these machines.

To make these newly designed ventilators, a lot of manufacturers are using the Raspberry Pi Zero, a $5 computer developed for small scale projects. While a single-core 1GHz processor with 512MB RAM might not sound too powerful, it’s enough to power a ventilator.

[Read: Apple Maps will soon direct you to your nearest coronavirus testing center]

Eben Upton, CEO and Founder of Raspberry Pi, told Tom’s Hardware in an interview that the company is ramping up production to meet the demand:

One of the main challenges with rapidly scaling manufacture of products like this is that you may be able to surge production of the air-handling elements, but you still need to provide the control element: often the components you need are on 20-week lead times and (hopefully) we’ll be out of the other side of this pandemic by then.

Raspberry Pi ‘builds to stock’ rather than ‘building to order,’ so we generally have products either on-hand or in the pipeline with short lead times.

Upton said in the first quarter of the year, the company produced 192,000 Pi Zero units; it will ramp up the production to 250,000 units going forward.

Yesterday, the BBC reported that a hospital in Columbia is already testing Raspberry Pi-powered ventilators. Hopefully, these tests are successful and these ventilators powered by the cheap Raspberry-Pi boards can be put to use.