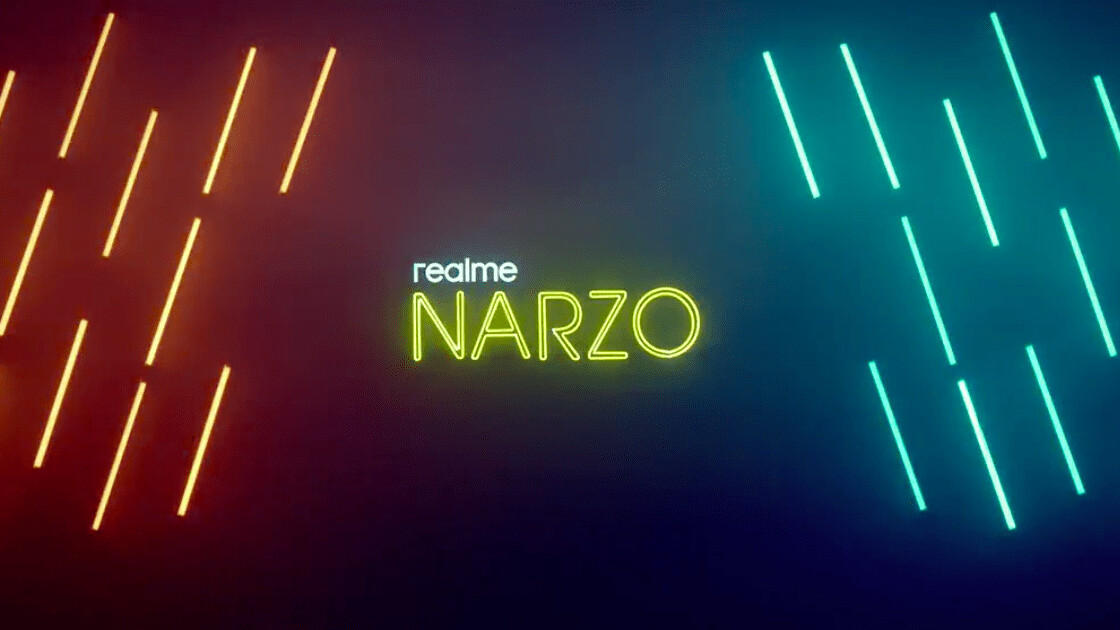 Remember Inception, the Christopher Nolan movie that took us on a journey into a dream within a dream? That’s what the ‘sub-brand’ strategy adopted by today’s smartphone brands feels like lately.

Today, Oppo‘s sub-brand, Realme, said it’s launching a new line of phones called Narzo in India. While the company hasn’t given out details about what you should expect from this new line of phones, 91mobiles noted that this is the company’s ploy to take on Xiaomi sub-brand spin-offs such as Redmi and Poco.

It’s likely that the company will launch sub-$250 phones to compete in the budget segment — because that’s where the meat’s at in the Indian smartphone market.

Unique. Extraordinary. Bold.
Words that define you, words that define it.
Get ready to #FeelThePower, with the new smartphone series, the #realmeNarzo!
Stay tuned to know more.https://t.co/fMrX6tbyLb pic.twitter.com/g9VhNGpS0N

The whole sub-brand craze started when Xiaomi unveiled the Redmi series of budget phones in 2013. Its Chinese rival Huawei unveiled the Honor series of phones. Now, both sub-brands act as independent companies while using their parent organizations’ resources, including hardware R&D and software customization.

In 2018, Oppo launched Realme as an online sales-only sub-brand in India. Later that year, it separated from Oppo with new management. Narzo seems like Realme’s ploy to get a higher number of models in the market to capture a larger market share. Frankly, I’m tired of this, as the sub-brands don’t bring anything new to the table except competitive pricing.