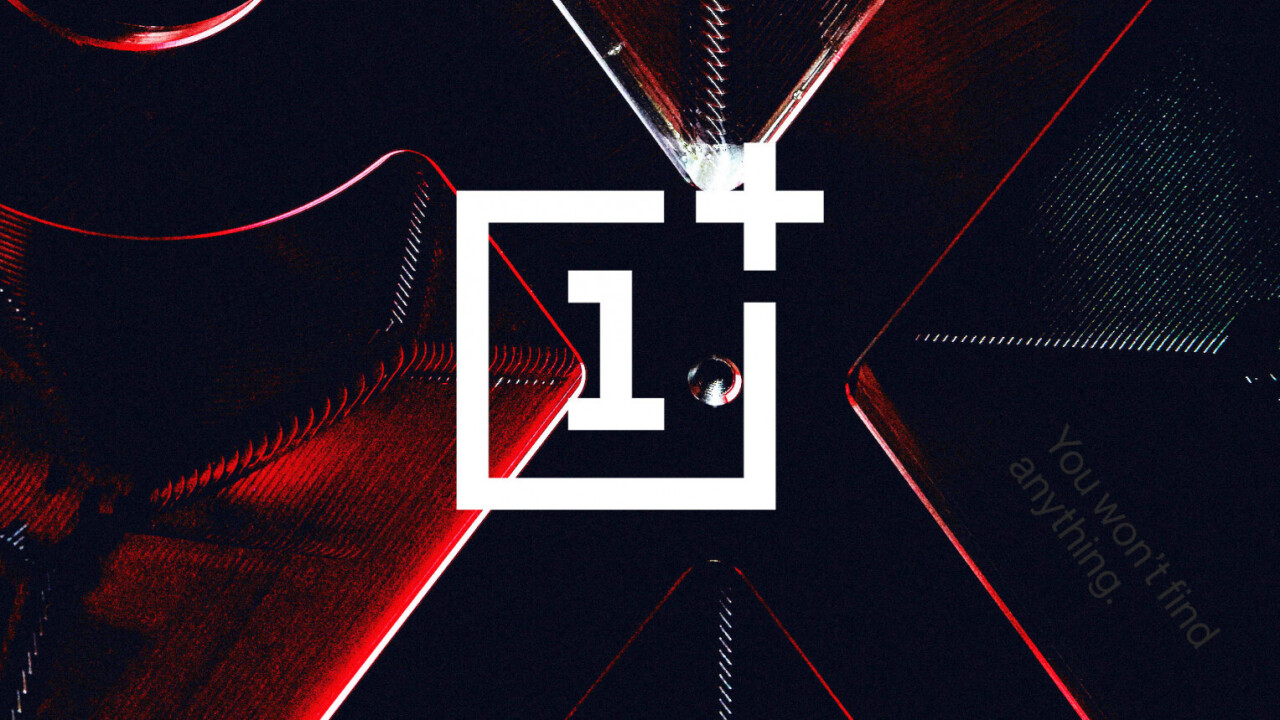 What could OnePlus be up to? While leaks and rumors about the OnePlus 8 have already started to make the rounds, it seems OnePlus has something else up its sleeve – and it’s neither a phone nor a commercial product.

The company posted a short teaser video on its India and UK Twitter accounts showing some kind of odd contraption that’s to be announced on March 3. It’s definitely not a phone:

2020 is the year of surprises. Can you guess what's coming up? pic.twitter.com/EWWi1MEwo0

Then founder and CEO Pete Lau posted a couple of cryptic hints. The announcement has something to do with ‘snow’ and 5G.

In the teaser video post, OnePlus embedded an apparently related tweet from mid-February that stated the company is working on a ‘special project’ that is neither a phone nor a ‘commercial product.’

We're working on a special project (not a phone/commercial product!) and we'd love your thoughts on it.

Reply to this tweet with 👋 if you're happy to give feedback, and we'll DM a small number of you some photos.

OnePlus knew people would try to pixel-peep too, leaving some taunting messages encoded into the images when you try to brighten the photos:

In all, the images read: “You won’t find anything. Stop Trying. But always remember. Robots are cool.”

Well played OnePlus, well played. We have no idea what this might be. Based on the clue so far, it seems like OnePlus is working on a 5G-powered snowball-launching robot, but that seems… unlikely. Whatever it is, it seems it’s more likely to be a one-off concept than something people will actually be able to buy. What’s your guess?