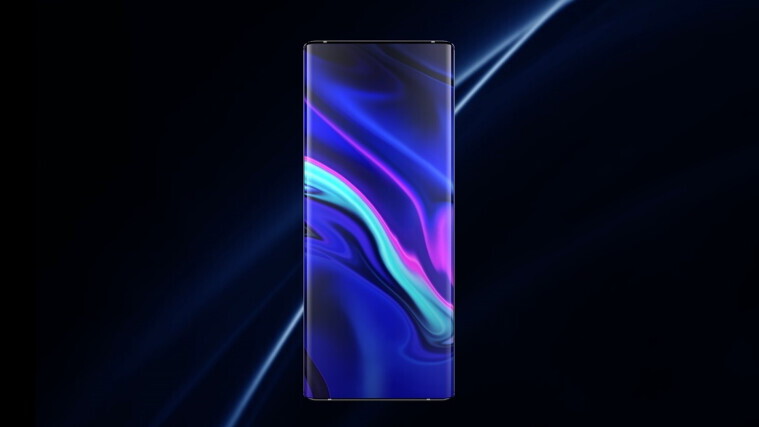 Since this year’s MWC trade show in Barcelona was canceled due to the coronavirus scare, Vivo didn’t get a chance to unveil its latest Apex 2020 concept phone to the press in person. I’m bummed because Vivo has pushed the boundaries with its concepts over the past couple of years, and reading the spec sheet the company shared, it seems like its latest contraption is indeed something.

Vivo says it’s baked a bunch of novel features into its Apex 2020 concept, including a selfie camera hidden beneath the curved display. The handset has apparently “increased the transmittance of the screen over the camera to six times” that of previous iterations, and uses algorithms to avoid optical interference and stray beams of light in photos captured by the 16-megapixel snapper.

The company has ditched all manner of ports and buttons for this unibody design. So, instead of a USB port, there’s crazy-fast 60W wireless charging support. The company claims this achieves a full 2,000mAh charge in just 20 minutes. But of course, that’s not enough for most high-end phones these days, and Vivo hasn’t specified the Apex 2020’s battery capacity — so expect to spend more like 30-40 minutes to juice up a battery that’s closer to 4,000mAh like most flagships.

There’s also mention of a “virtual pressure-sensing button,” which I assumes turns the device on and off, and a pop-up menu for volume control instead of the usual physical rocker button seen on most phones. The company also noted it’s improved its Screen SoundCasting tech, which uses exciters to vibrate the entire display so it acts like a speaker. I’ve heard this on previous Apex models, and it actually works surprisingly well — so I’m keen to learn if this version indeed works better than the previous piezoelectric system on the older models.

The handset also comes with three microphones that can focus their capture efforts on the subject you choose in your frame while shooting video, and there’s a also a feature to automatically remove people in the backgrounds of your photos.

Naturally, we’ll have to try these in person to know just how far Vivo has come with its mobile device tech. I’m keen to try out the video and photography features, but I’m not entirely sold on the whole hole-less design trend just yet. In any case, this is a concept that’s meant to showcase what the company has in mind for the future, and if all these ideas come to fruition, they’ll surely make for more exciting products in the coming year or two.