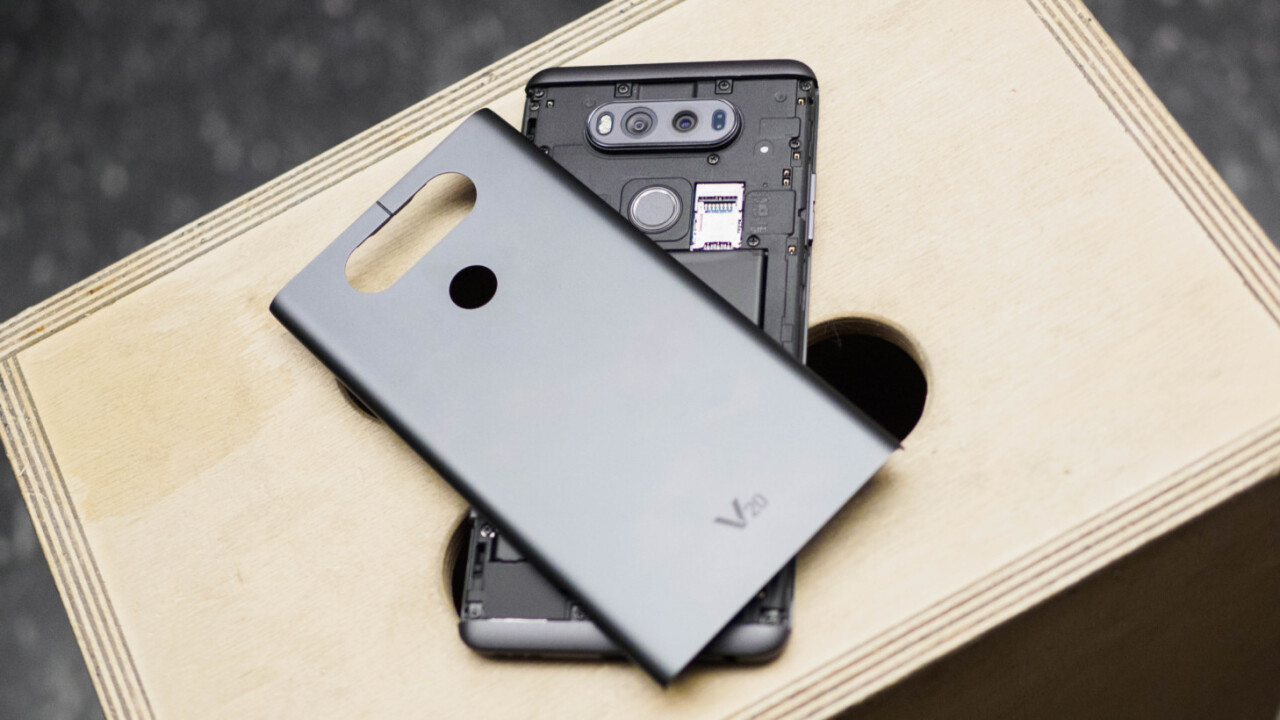 In leaked documents seen by Dutch publication Het Financieele Dagblad, the European Commission is shown to be pursuing the return of user-removable batteries. It’s worth noting that as these documents are not public, there’s no guarantee the EU will actually pursue this legislation – but the idea is clearly on its mind. The proposal is rumored to be revealed in mid-March.

Decreased battery performance is one of the primary reasons people replace their phones. Though phone manufactures have finally stopped pursuing thinner devices and started putting larger batteries instead, they are all still subject to diminished capacity in the months and years to come. Allowing users to replace batteries on their own would let you hold onto your phone longer.

The legislation would follow a recent move by the EU to standardize charging ports in mobile devices to use USB-C. The move would reportedly save approximately 51,000 tons of electronic waste annually. Unsurprisingly, Apple has pushed back against that ruling, arguing that it would stifle innovation and that all the discarded Lightning devices would create even more waste.

[Read: The EU’s dull-ass fight with Apple over the Lightning connector sucks]

The company is certain to push back against any potential removable battery legislation too. Some of the arguments in favor of fixed batteries include slimmer form factors; they allow you to build smaller devices at a given battery size as glued-on batteries simply take less space than removable ones. It also helps prevent users from tinkering with the insides of devices and potentially damaging the batteries.

That said, it’s worth noting the ruling doesn’t seem to specify exactly how easy the batteries should be to remove. On one extreme, it could mean going back to the slide-on or clip-on backs of yesteryear, but such a radical requirement seems unlikely especially as it would make it harder to properly weather-seal phones. On the other hand, it might simply mean making the battery a little easier to access and remove than it is now. Most phone batteries are glued into the chassis and hidden behind a back panel that is impossible to remove without special tools and considerable effort and expertise. A re-usable alternative to glue would make batteries much easier to replace for instance.

While some would also argue such restrictions would stifle innovation, it’s worth noting you can have it both ways. The original Surface Laptop was one of the hardest notebooks to repair for similar reasons: copious use of glue and inaccessible components. Yet Microsoft managed to make the device far easier to repair in its third iteration while maintaining nearly identical aesthetics.

If the EU ever did enforce removable batteries, I’m sure the big brains at Apple could come up with a solution that didn’t hamper its focus on design.