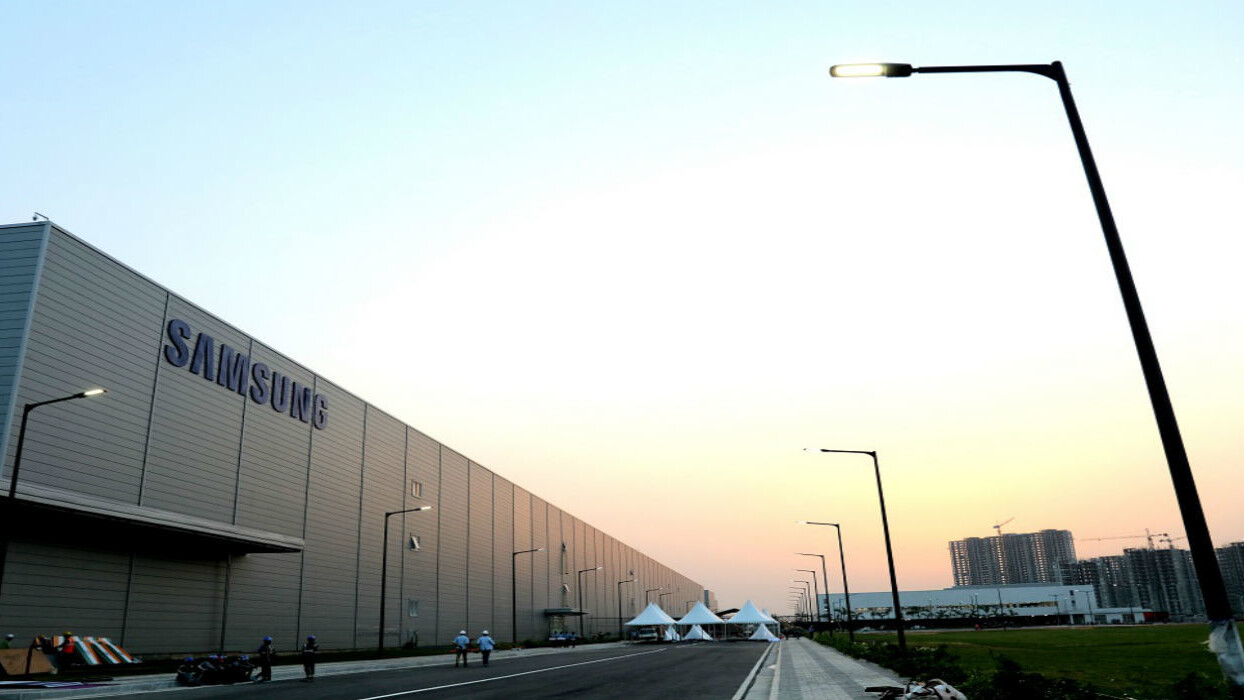 Coronavirus has caused plenty of manufacturing units in China to stop production. Now, the deadly virus is affecting manufacturing in other countries too. Samsung has temporarily shut down its factory in Gumi, South Korea.

According to a report by Reuters, the company found a confirmed case of Coronavirus in the factory last week. Due to the fast-spreading nature of the virus, the Korean giant decided to close the factory till February 24; the floor where the affected person worked, will be closed till February 25.

[Read: I hate Apple for making me shake my MacBook like a chump]

Samsung said it’s testing people who came in contact with the infected employee for possible infection:

The company has placed colleagues who came in contact with the infected employee in self-quarantine and taken steps to have them tested for possible infection.

The company produces high-end phones, such as the Galaxy Z Flip, in this factory for the domestic market. With the current shut down being temporary, it’s unlikely that production will take a major hit.

However, with the rising number of Covid-19 cases in South Korea, the firm might need to prepare for more possible shutdowns.

Over the past couple of years, Samsung has shifted the bulk of its device production to India and Vietnam. Last year, it inaugurated the world’s largest smartphone factory in Noida, India. There are no reports of these units being affected till now.