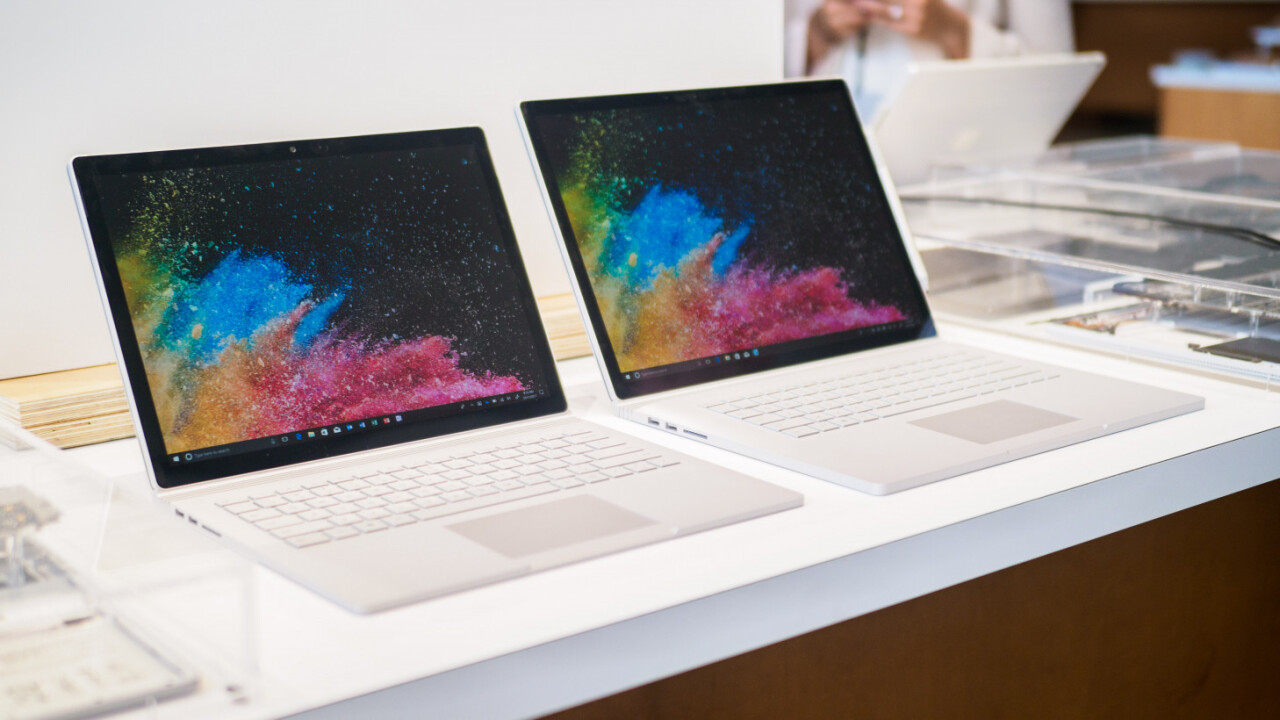 Microsoft’s Surface Books are due for an update. Though the company announced a plethora of new devices at its event last October, we were a bit surprised to find there was no update to the Surface Book in sight – a product that was last updated in November of 2017.

It seems we won’t have to wait too much longer: Brad Sams of Petri reports Microsoft will announce the Surface Book 3 at an event in NYC this spring. The company is also expected to announce the Surface Go 2, an update to Microsoft‘s most affordable and compact Surface device – and one of my favorite PCs of all time.

Sams says he does not expect a major design overhaul for either product, instead anticipating slight external modifications and major internal updates.

The former might disappoint those of us who were hoping to get smaller bezels on the new devices, given the chunky borders are starting to look dated compared to most of the competition. Microsoft showed a new design direction with the Suface Pro X, Neo, and Duo, but there’s it seems we shouldn’t much in the way of aesthetic differences with the Book 3 and Go 2.

On the inside, Sams sources claim the Book 3 will 10th Gen Intel processors and 16-series Nvidia GTX GPUs; it’s a bit of a shame there don’t seem to be any plans for 20-series RTX cards. That said, the 15-inch model might support prosumer Quadro graphics, aimed more at data scientists than creators and gamers. Sams also expects to see the maximum RAM to go up to 32GB, and for a 1TB SSD to be available too.

The Go 2, meanwhile, will likely stick to a Pentium Gold or low-end Core M chip. Somewhat surprisingly, the company reportedly does not intend to use an ARM chip like it did with the Surface Pro X to enhance battery life.

Prices for both models should be similar to the previous generation.

There’s a chance we’ll see the Surface Headphones Gen 2 at the event, and it’s also worth noting the new Surface Earbuds announced in October were delayed until the spring – we might see them at the same event.