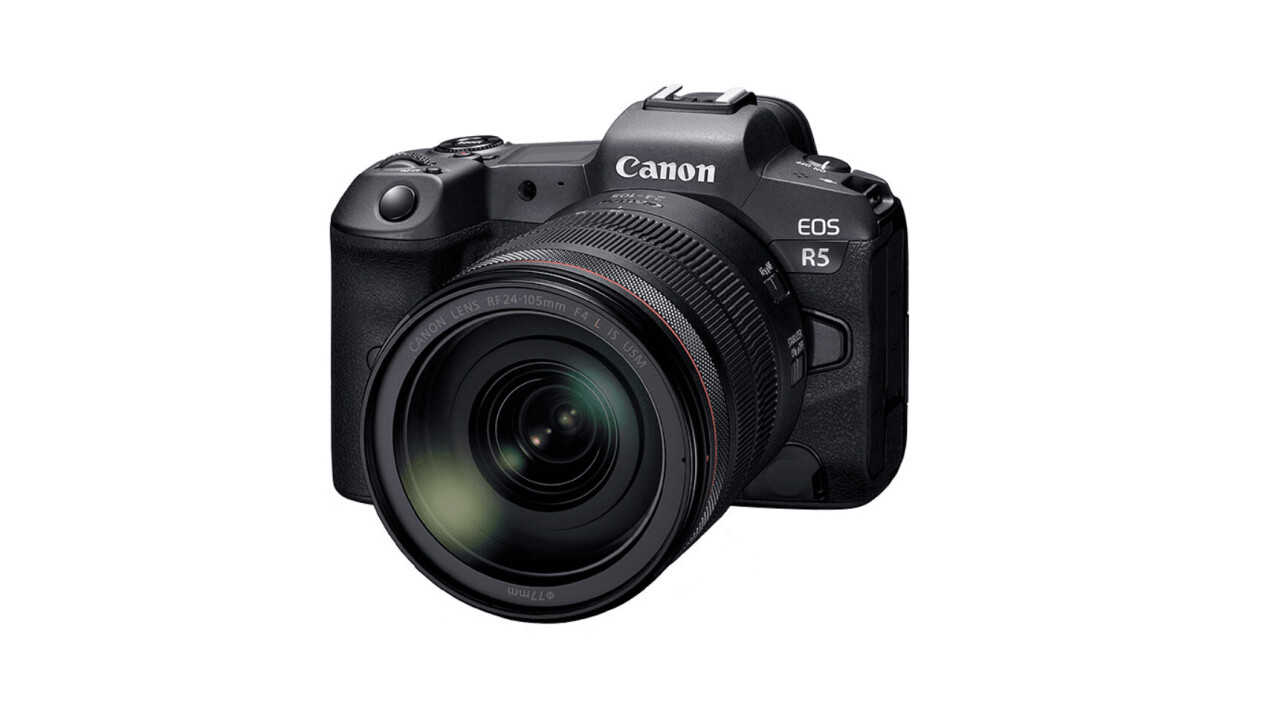 When Canon announced the EOS R back in 2018, the company fully committed to mirrorless as the future, coming out with its first full-frame mirrorless body and announcing some excellent lenses for the system too. Unfortunately, the camera body itself lagged behind established competitors, lacking in-body image stabilization (AKA IBIS, available on every competitor), limited to slow capture rates (5fps with continuous autofocus), and cropping 4K video to a minuscule portion of the sensor.

But today, Canon announced the EOS R5, and it seems to address virtually every complaint people held about the EOS R and RP.

Though light on specifics, it’s clear the R5 is a major improvement over its predecessors. It’s fair to assume this will come with an increased price tag, but Canon hasn’t given any numbers.

The company is also announcing the development of 9 RF lenses to be released this year, including the RF 100-500mm F4.5-7.1 L IS USM, Extender RF 1.4x and Extender RF 2x. Those three lenses and the R5 will be shown off in more detail at the CP+ camera show in Japan starting February 27.

Though the first few EOS R bodies were really about showing off the lenses and mount, I’m glad Canon is catching up on the performance front too. The mirrorless camera market is more exciting than ever, but for those who still like bulky mirrors in their cameras for some reason, the company just announced the Rebel T8i/EOS 850D too.