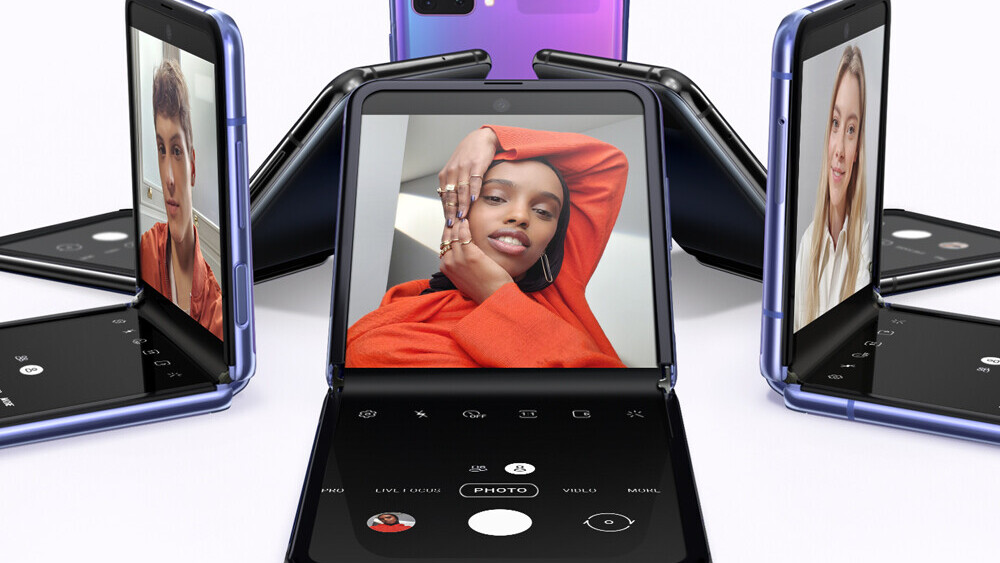 After months of speculation, rumors, and leaks, Samsung has officially unveiled the Galaxy Z Flip. Granted, the company had teased the device last year – not to mention running a Superbowl ad for it – but now it’s truly official.

Unlike the original Galaxy Fold, the Z Flip’s goal is to fold smaller than a typical phone, not larger. Fully opened, the device has a 6.7-inch screen, but it folds down into a clamshell size that is easily pocketable while protecting the screen’s glass.

Yes, you read that right: glass.

Samsung claims it has created a new kind of ultra-thin glass that can somehow bend without shattering, while still protecting you from scratches. There’s no indication of just how scratch-resistant it is, but it would be quite remarkable if it held up as well as standard glass. For reference, the plastic screen on the original Galaxy Fold could be scratched with so little as a fingernail.

The company also emphasized its new hinge, which allows the phone to be placed on a desk and angled like a laptop – useful if you want to watch a video while cooking or use the webcam to take a call. There’s also a tiny display near the camera you can use to check notifications or as a selfie mirror.

Spec-wise, the device features a Snapdragon 855+, 8GB of RAM, and 256GB of storage. You have two cameras on the rear, a 12MP primary sensor and a 12MP ultrawide. The 6.7-inch display features a and FHD+ resolution, which probably helps keep the cost down compared to the higher-resolution displays in most phones. Battery life might be a concern, however, at just 3,300 mAh.

So it’s not quite flagship level, given we’ve moved on to the Snapdragon 865, but it’s pretty close. The Z Flip is priced at $1,380, making it the most affordable folding phone yet. It will be available in “limited quantities” in the US, Korea, and select markets starting February 14. Happy Valentine’s Day. 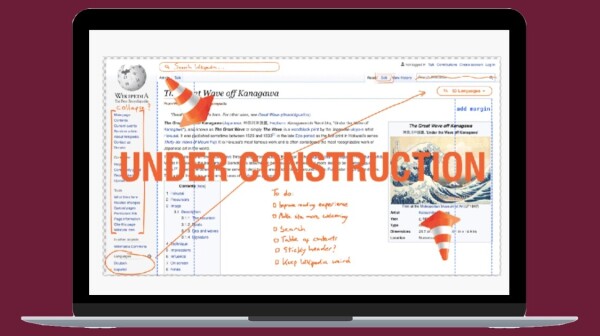