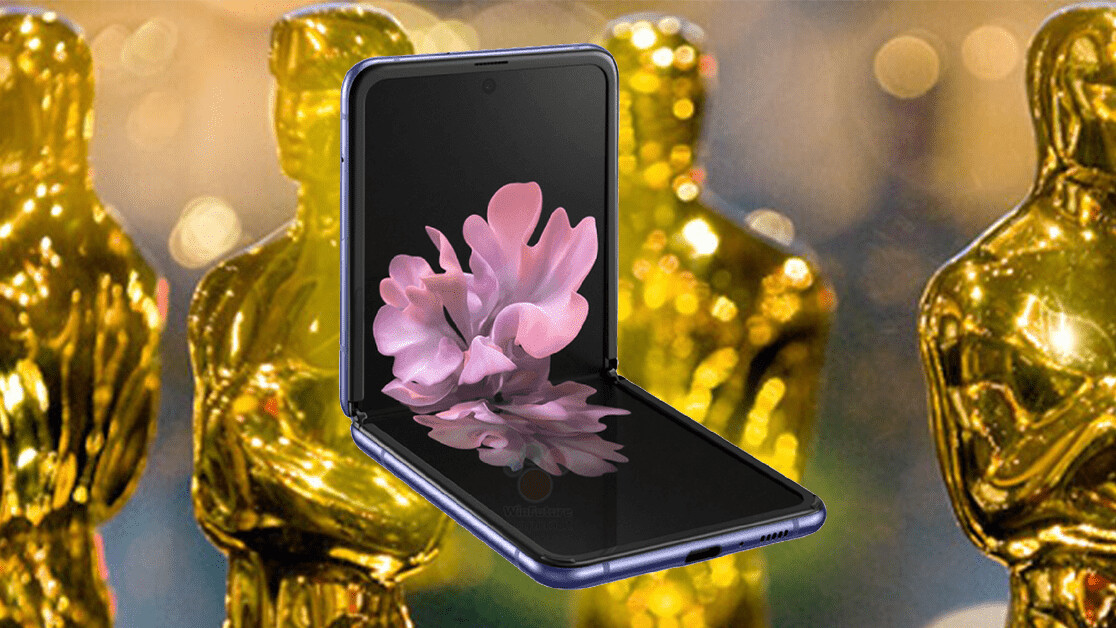 You catch the Oscars last night? You still buzzing about Parasite getting the top award? About Bong Joon-ho receiving the accolades he deserved? Me too.

But amongst all the glitz, glamor, and guys (once again, the Oscars was a sausage-fest) there was a little bit of tech news hidden away. Specifically, about Samsung’s Galaxy Z Flip.

Yes, during one of the many ad breaks (you know how Americans love commercials, right?), Samsung finally showed off its Galaxy Z Flip foldable phone. And it looks pretty damn cool, have a gander at what was shown to movie-lovers worldwide:

Now, we’ve covered the Galaxy Z Flip before (including some previously leaked videos), but you deserve a refresher.

Basically, it’s a clamshell phone. The big selling point is that the screen uses foldable technology, meaning that when you unlatch the Galaxy Z Flip, you’re greeted by a completely unbroken display. This, friends, is the future.

Now, we didn’t learn too much more from this video. We already knew the Galaxy Z Flip looked a lot like Nintendo’s Game Boy Advance SP:

One thing that became clearer though is what will happen to Samsung’s Galaxy Z Flip’s screens across the globe: They’re gonna get fucked up fast.

The company highlighted this with a little note during the Oscars trailer:

If you can’t read that due to blurriness, it says: “You may notice a crease at the center of the main screen, which is a natural characteristic of the screen.”

This isn’t a surprise, but it does show what we can expect from this foldable technology: Imperfection.

Now, the biggest competitor to the Galaxy Z Flip is the Motorola Razr. This uses a similar flexible, folding screen technology, but looks a hell of a lot better than Samsung’s Galaxy Z Flip:

Recently, CNET did an investigation into the Razr — discovering it could only fold 27,000 times before breaking. When the average American opens their phone 60 times a day, this would give the device a lifespan of just over a year.

Considering Samsung’s nightmare with the Fold, there’s strong evidence that the Galaxy Z Flip might face similar issues. Still, there’s a chance that Sasmsung has learned from its foldable fiasco, and the Z Flip will hold up better under use than the Razr.

The rise in foldable, clamshell phones has already provided some of the most interesting moments in a sector that seemed destined for marginal gains and boring updates. Yes, there’ll definitely be some teething issues with these devices, but the question will be whether these problems are small enough to outweigh their benefits. I really hope so, but only time will tell.

Anyway, Samsung will be revealing more details about the Galaxy Z Flip phone tomorrow at its Galaxy Unpacked event. We’ve put together a full guide on how you can watch it right here. Enjoy!