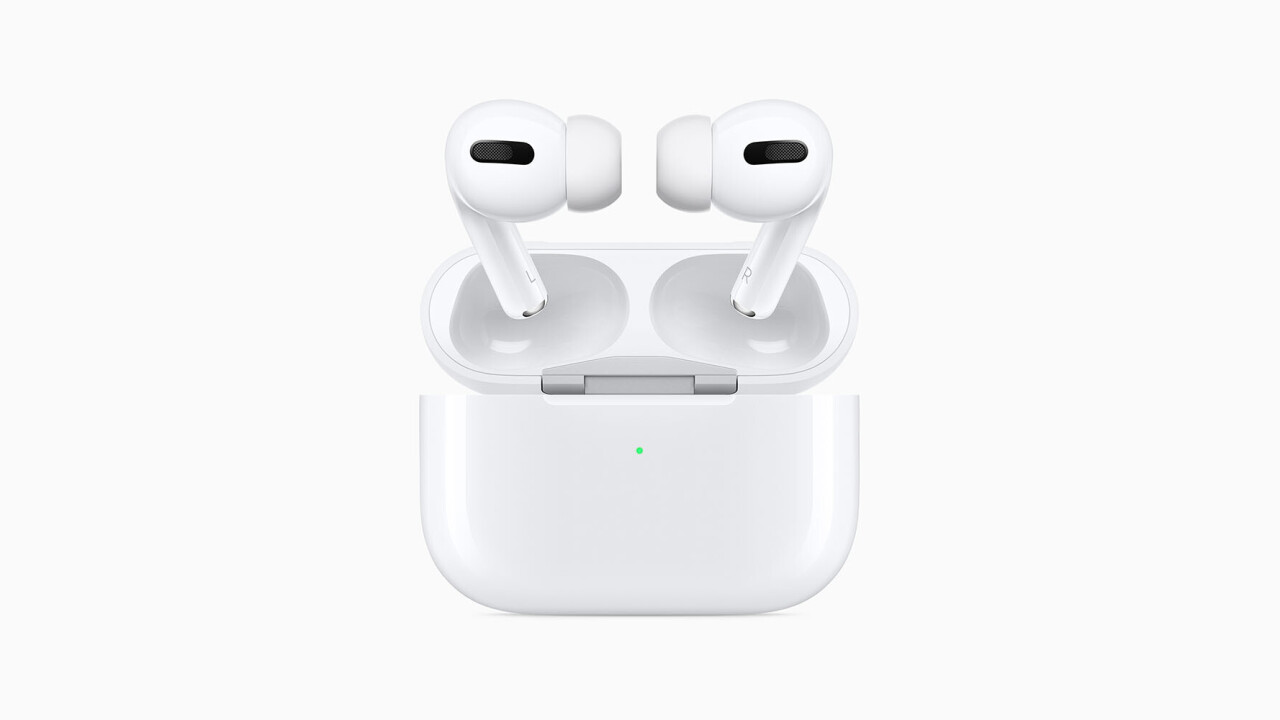 Apple analyst Ming-Chi Kuo is at it again with a new batch of leaks, but there’s more than just iPhones, iPads, and Macs, for a change. Instead, Kuo’s latest research note (via MacRumors) details a variety of devices Cupertino appears to be working on for release this year, including high-end headphones, tracking tags, and a small wireless charging mat.

We’ve long heard rumors about Apple working on full-size headphones, but it seems like they might finally come to fruition; Kuo notes the company is working on “high-end headphones.” Of course, the company owns the highly successful Beats lineup, but as the PowerBeats can co-exist with Airpods, it seems the company is planning on releasing a set of headphones under its fruitier brand following the AirPods Pro and HomePod.

Kuo also revives last year’s rumor that Apple is planning on releasing tracking tags potentially known as “AirTags.” The tags would support Ultra Wideband technology (first implemented in the iPhone 11 family), which would allow you to find objects with greater accuracy than existing Bluetooth LE and Wi-Fi options. Previous rumors indicated these would work via a new app that would replace the existing Find My iPhone and Find My Friends apps with merged functionality.

Additionally, Apple appears to be working on a small wireless charging mat that would somewhat assuage the lust for the now-canceled AirPower charging mat. Kuo doesn’t provide any details on it, but presumably, it would be missing the ability to charge multiple devices that was holding up the AirPower for so long.

New device categories aside, Kuo reaffirms the existence of a low-cost 4.7-inch iPhone that would look a lot like the iPhone 6, predicted to retail for about $399. Apple is also expected to refresh its iPad Pro with triple-lens cameras while its 13-inch MacBook Pro and/or MacBook Air will get the new-and-improved keyboard from the 16-inch model. The iPhone and iPad are expected as early as March, while the laptops would launch in the first half of 2020.

Lastly, Kuo predicts Apple may have to “delay new material adoptions or lower test requirements” to launch products on schedule due to the coronavirus epidemic. The company has already had to close at least three Apple Stores due to concerns over the outbreak.