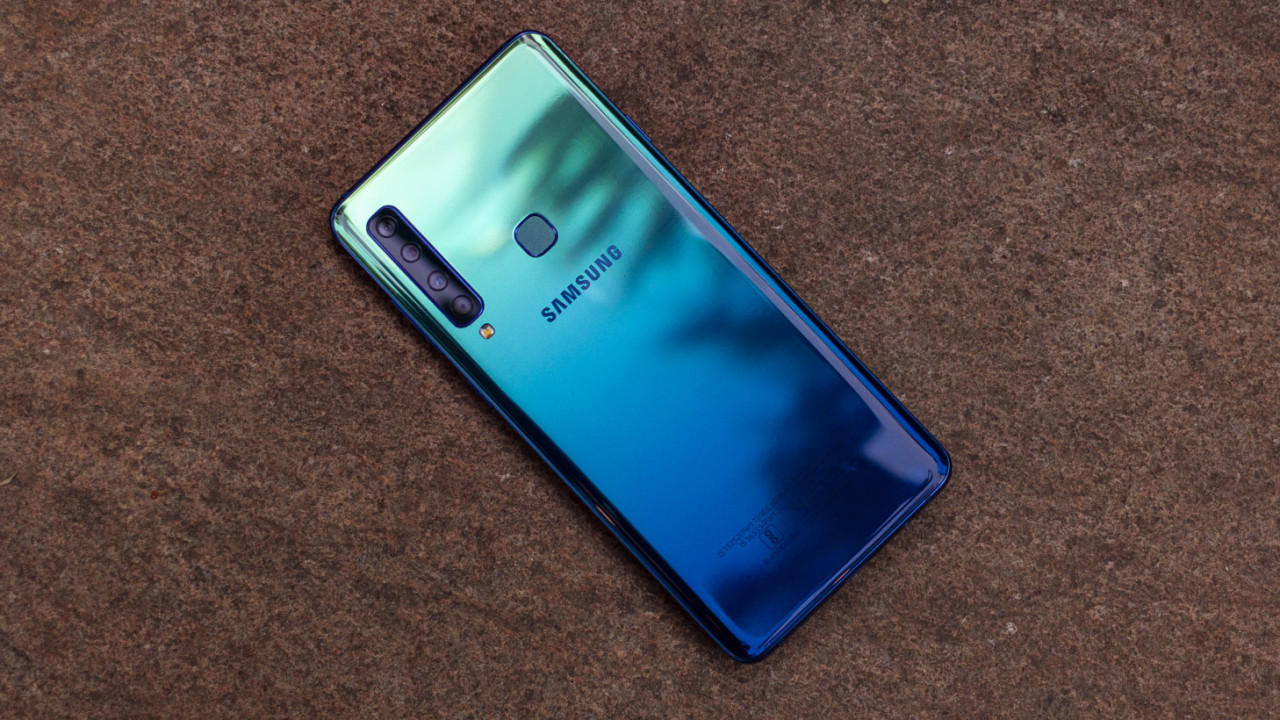 Samsung has long been among the largest smartphone brands on the planet and in many countries for years. It’s just lost its #2 spot in India to Vivo.

That’s important because India happens to have become a larger smartphone market (in shipments) than the US – making it a critical battlefield for brands to conquer.

According to a report by analytics firm Counterpoint, Xiaomi maintained its position at the top with a comfortable lead, in terms of marketshare. Its Redmi series of phones still fueling its sales, with over 8.5 million phones sold during the October holidays. While Samsung retained its second position in the yearly chart, it slipped behind Vivo in the fourth quarter.

Anshika Jain, the research analyst at the firm, said Vivo increased its online reach with its Z and U series of mid-range phones; Xiaomi, OnePlus, and Oppo increased their offline sales points.

[Read: Samsung’s Galaxy Z Flip may use bendable ‘ultra-thin glass’ instead of plastic ]

In the last quarter of 2017, Samsung fell behind Xiaomi in India and has remained on the second spot ever since. It might need to rethink its strategy to avoid losing more ground.

Last year, Samsung launched its M series and A series of phones in the budget (sub-$300) segment to fight a surge of devices from its Chinese rivals in that price range. The company might need to be more aggressive in its strategies such as competitive pricing to lure people away from its competitors.

Last July, the Korean giant inaugurated the world’s largest phone manufacturing facility in India. Earlier this month, it invested $500 million to set up a plant to manufacture displays. Hopefully, these steps might allow the company to offer more competitive prices with better specifications in the budget segment.

Tarun Pathak, an analyst at Counterpoint, said Samsung was in the transition phase with these new budget series of phones with a few models doing well:

Samsung was more in a transition phase by revamping its portfolio and with multiple new series targeting offline (A series) and online (M series) separately. A couple of models did well for them (A50 and M30) but Samsung is yet to see this momentum across price tiers since it is the only brand with the broadest range of product portfolio but on the other hand brands like Vivo spotted the gap in the market rather quickly with new series like S, U and Z and captured the price tier (sub-$300) and channel (online) which was a weak spot for them.

However, a recent report from the Economic Times suggests its market share plunged after holiday sales. The main reason was discounts offered during the season for online sales dried up, and offline sales picked up — an area where Realme doesn’t have a large foothold as compared to the likes of Samsung and Xiaomi.

While global smartphone sales have slowed down, the Indian market is showing strong signs of growth, and that can be attractive for phone companies across the world to launch more models of phones in the country.

Apart from budget offerings, premium smartphone makers can also expect growth like OnePlus (29 percent last year). Apple is looking to open its own stores — both online and offline — in India this year. Its rumored SE 2 model might just be the thing for the Cupertino company to increase its foothold in the country.