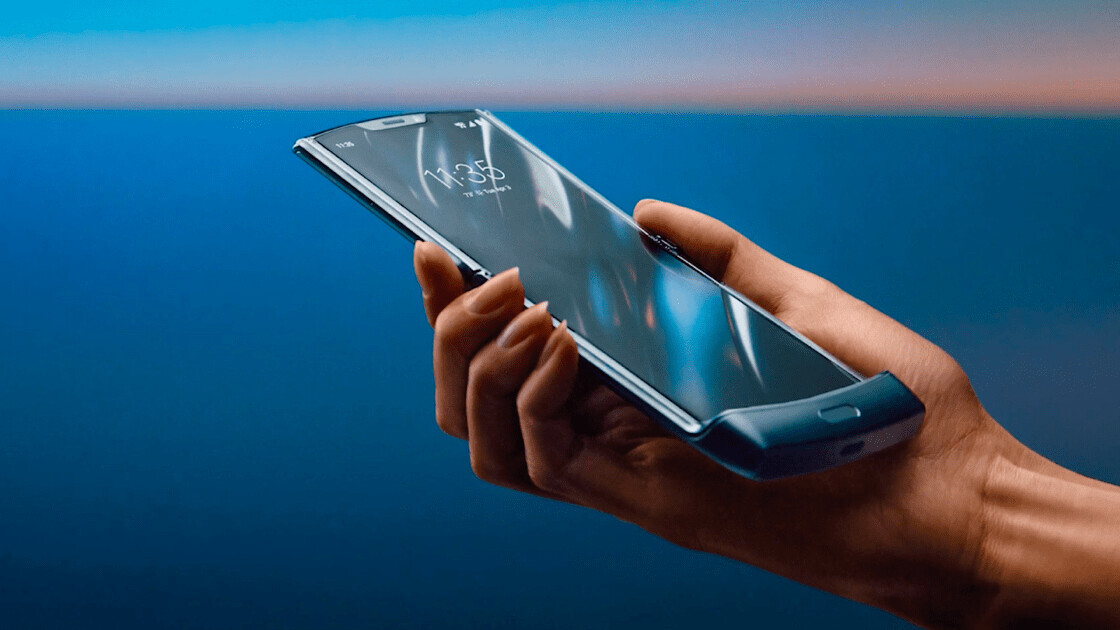 The Motorola Razr was arguably the most exciting phone announcement launch last year, especially after Samsung bungled its Galaxy Fold launch. We’ve been patiently waiting for an official release date since the device was first announced in November, and now we have one: February 6. Pre-orders begin January 26 at 12:01AM ET.

The device will be a Verizon exclusive in the US, and will cost $1,500 or 62.49 a month for 24 months. That said, Verizon is softening the blow with trade-in deals; $500 off for trading in certain eligible smartphones, and another $200 via pre-paid MasterCard if you’re switching from another carrier.  Existing customers will only get up to $300 off.

As a recap, it’s worth noting the Razr is not a flagship phone, at least not in terms of specs. While other folding devices like the Galaxy Fold and Mate X have been just as powerful as their rigid counterparts, the Razr features upper-midrange specs. That includes a Snapdragon 710, 6GB of RAM, and a single rear 16-megapixel camera. The battery is also quite limited to 2,510 mAh.

Unlike the other folding phones, the Razr folds into a package smaller than a typical smartphone, so it has less room to work with than the competition.

On the plus side, it does help the Razr be the cheapest phone with a bendable display. Yes, $1,500 is still a ridiculous amount of money to pay for a phone, and no, you probably don’t need one with a bendable display. But it’s still cheaper than the $1,980 of the Galaxy Fold. You’ve got to start somewhere before the prices can come down, I suppose.