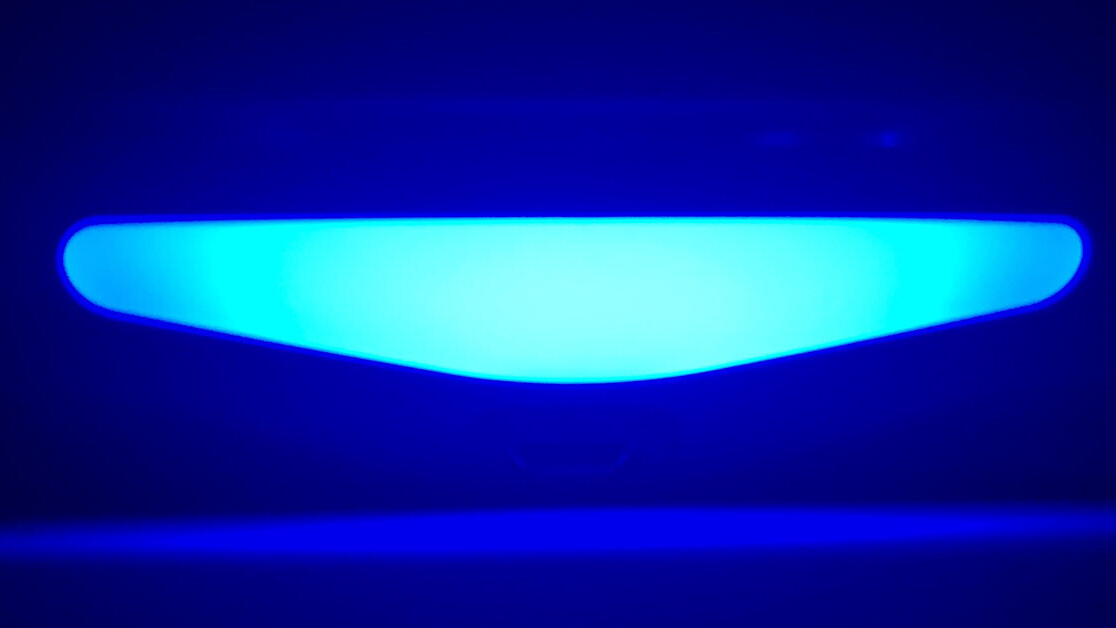 We lost a warrior this week. On Monday night, my DualShock 4 controller, which has been my constant companion for almost six years, fell victim to a spilled water glass. But losing it has made me remember all the great games I played on my PlayStation 4, and just how much fun this generation of games has been.

I was in the middle of my second Red Dead Redemption 2 playthrough when I was setting down my water. Given that I was looking at the game, I missed the coaster and set it down right on the corner of my table. It toppled right over into my hands and purse, with my phone only narrowly avoiding a dousing. I tried to keep the controller working by drying it off (before anyone asks, no I didn’t have a bag of dry rice to dunk it into), and it gamely lasted for another few minute, before it started randomly switching on the share menu. I knew it was a goner.

My deceased controller was the original that came with my PS4 when my parents bought it for me as an early Christmas present in November 2014. I’m not sure how she managed to last as long as she did, considering the amount of wear and tear I put her through. Here’s a picture of what her underbelly looks like, label worn white by years of my frustrated hands putting the Vulcan nerve pinch on her. We had a lot of fun together.

Losing my controller, and subsequently remembering all the good times I had with it, sort of made me relive the entire history of this generation. Given that both the next-generation consoles are supposed to come out later this year, it seems like a good time to look back at all the fun we’ve had. Here’s a short list of all the games that controller helped me to beat:

Whether you’re a devotee of Sony, Xbox, Nintendo, or PC, it’s been a damned fine few years, hasn’t it? Sure, we’ve had some duds, but we also had some really good stories and experiences to take with us into the new horizon with the PS5 and the Series X.

Still, while I was sad at the loss of my old friend, it’s not a complete tragedy. Meet the new boss, (almost) the same as the old boss:

Let’s see what mischief I can get up to with this one before the PS5 controller, with its fancy adaptive triggers, comes out.