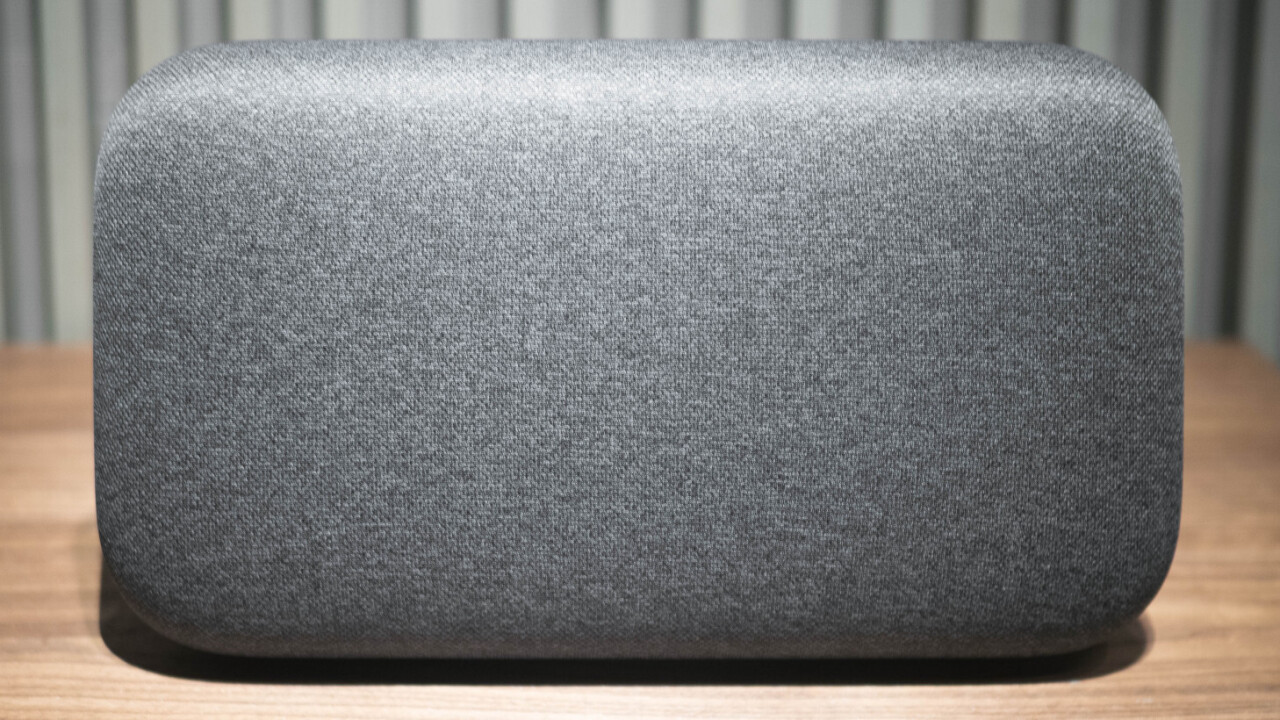 Sonos has brought two lawsuits against Google for alleged copyright infringement, claiming Google used five of its patents to build its own speakers. It’s asking for a ban on all Google devices that use the supposedly stolen tech, including smartphones, laptops, and of course speakers.

According to a report from the New York Times, Sonos filed one suit in a federal court and another with the US International Trade Commission. The backbone of the lawsuits is Sonos‘ claim that Google stole its technology when the two companies partnered in 2013. At the time, Google’s apparent intention was to build its music service to work with Sonos’ multiroom speakers. In order for Google to do this, Sonos gave them blueprints for its patented tech.

Then, not only did Google come out with its own smart speakers, it undercut Sonos‘ prices. And, like any company under the thumb of the search giant, it fears Google’s power to retaliate should it take its complaints public — Sonos relies on Google products to maintain its business. Negotiations over the alleged use of Sonos’ tech were souring as the company tried to make a speaker that would work with other voice-activated helpers in addition to the Google Assistant.

Sonos claims it’s been trying to reach a detente with the other company since 2016 (when the original Google Home speaker was released) to no avail. Sonos CEO Patrick Spence said in a statement to the NYT:

Google has been blatantly and knowingly copying our patented technology. Despite our repeated and extensive efforts over the last few years, Google has not shown any willingness to work with us on a mutually beneficial solution. We’re left with no choice but to litigate.

The major problem for Sonos, apparently, is that the Google Home isn’t just a speaker, but a link between Google’s myriad services and the consumer. Google can afford to put out cheap speakers and then recoup its losses via the amount of data it collects from the homes in which they are installed.

Over the years, we have had numerous ongoing conversations with Sonos about both companies’ IP rights and we are disappointed that Sonos brought these lawsuits instead of continuing negotiations in good faith. We dispute these claims and will defend them vigorously.

Interestingly, the NYT article states that Sonos has a similar beef with Amazon — it claims the company also used the multiroom tech to build its Echo speaker family. However, it can only apparently afford to take on one massive tech company at a time, so it’s chosen to sue Google. It’s not precisely clear how Amazon would have gotten hold of Sonos’s patents, but a spokesperson claimed to the NYT that the tech was developed independently by Amazon itself.