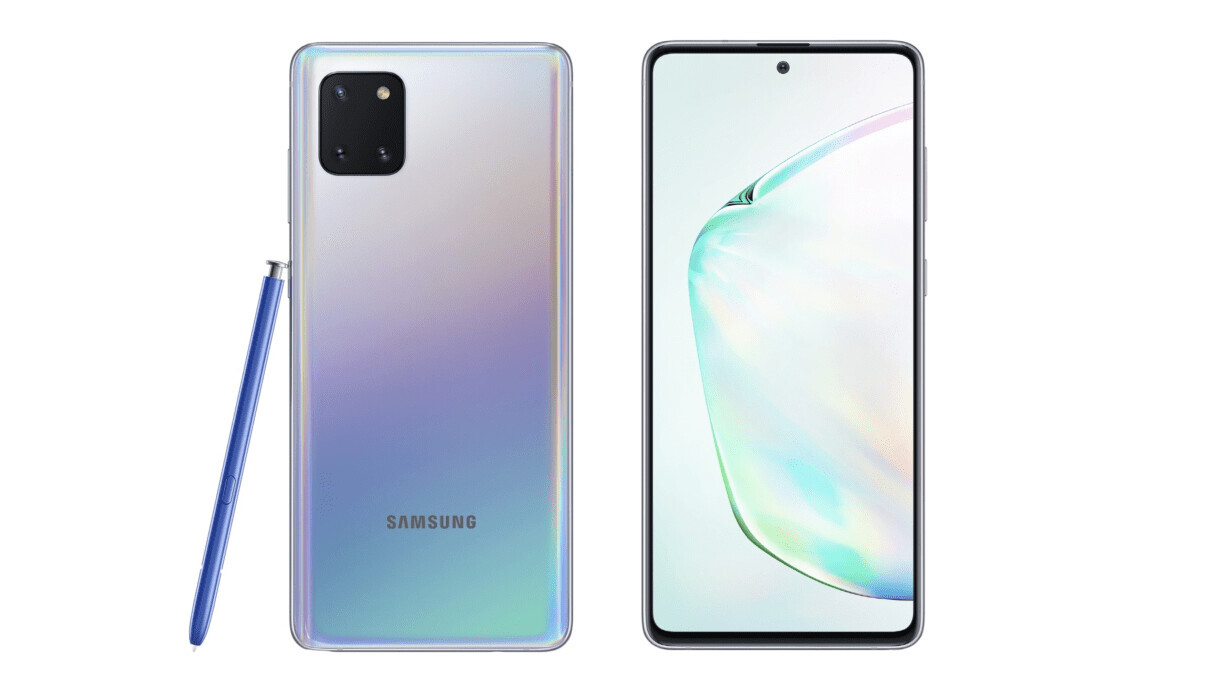 As smartphone hardware gets ever better, the days of needing the beefiest specs and most features are long gone, as attested by phones like the Moto G series and the Pixel 3a. Samsung seems to have gotten the memo, as today it revealed the Galaxy S10and Note 10 ‘Lite.’

These phones make small compromises to the specifications to achieve a lower price point. At first glance, the actual specs don’t seem that far off from a flagship, especially for the S10 Lite. Both phones feature 6.7-inch FHD AMOLED displays, 6/8GB of RAM, and 128GB of internal storage. They pack passive 4,500 mAh batteries with 25W charging support. And they both have hole-punch front-facing cameras.

The similarities end there though. Curiously, while the S10 Lite is using the still-current Snapdragon 855, Samsung oped for an older Exynos 9810 chip. And though they both have a rectangular camera bump on the rear, the cameras differ quite a bit. The S10 has a 48MP F2 primary shooter, a 12MP F2.2 Ultra-wide, and a 5MP Macro. The Note 10 Lite, on the other hand, has a 12MP F1.7 primary camera, a 12MP F2.2 ultrawide, and a 12MP F2.4 telephoto.

Aside from the obvious S-Pen, the Note 10 Lite has one other major advantage over the S10 Lite (and even the full-fledged Note 10): it comes with a headphone jack.

Unfortunately, you’ll have to wait a while to get your hands on them: the phones aren’t due to be released until the end of Q1. Samsung has not revealed US pricing yet, but GSMArena pegs the Europen prices as €599 for the Note 10 Lite and €649 fo the S10 Lite. At those prices, by the time the phones are due to be released, it seems like you could probably get a better deal by just buying an old premium S10 or Note 10, but it’s still nice to see Samsung is looking to bring some flagship features to more affordable devices.