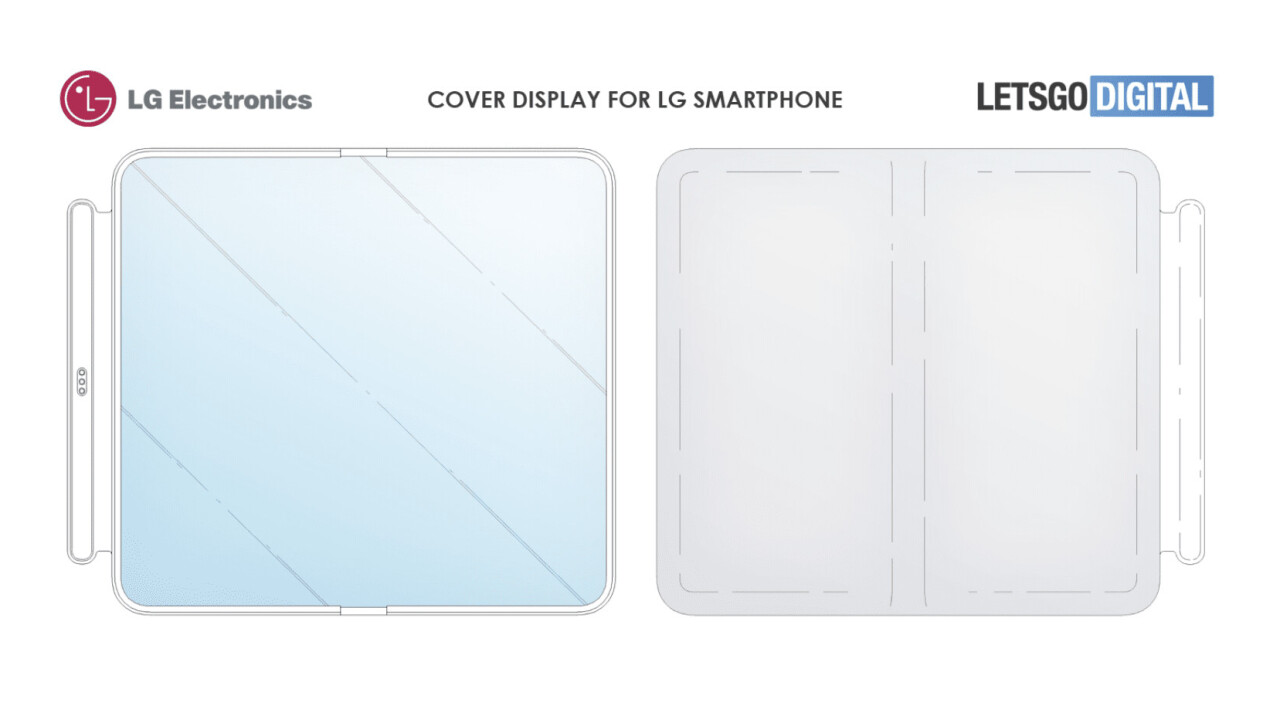 LG‘s G8x may not have gotten as much traction as the Samsung Galaxy Fold or Surface Duo, but I thought its second screen case was a clever way of adding utility without sacrificing everyday use or burning a hole in your wallet. Now it seems LG isn’t giving up on the idea.

A patent unearthed by LetsGoDigital shows off what appears to be another take on the extra-screen case, except this time the case uses a huge flexible panel.

For reference, LG’s current dual-screen case essentially just uses a second, rigid G8x panel – useless camera cutout and all. This new patent, on the other hand, shows off a full-fledged flexible display that attaches to the G8x much like the Surface Pro’s keyboard.

This allows the device to take on several configurations depending on how you want to use it. It’s tricky to explain, so I’ll just show you:

At first glance, I was trying to figure out who would need this kind of setup. But the more I think about it, the more it makes sense. It’s like a flexible multi-monitor setup. You can have two narrow screens, or one big display and a narrow screen, or one screen on the front and back. Sure, I probably don’t need all those configurations, but it basically gives you the best of the Galaxy Fold and Mate X’s design and more. And unlike the Mate X, the screen is still protected when closed.

Also notable is the phone in the images itself. It seems to have two hole-punch cameras, or perhaps even those under-display cameras Oppo has been working on.

There’s no way to know whether this phone case will ever see the light of day, but it’s one of the most sensible designs we’ve seen yet. Who knows, maybe the company will surprise us soon, what with CES next week and Mobile World Congress in February.