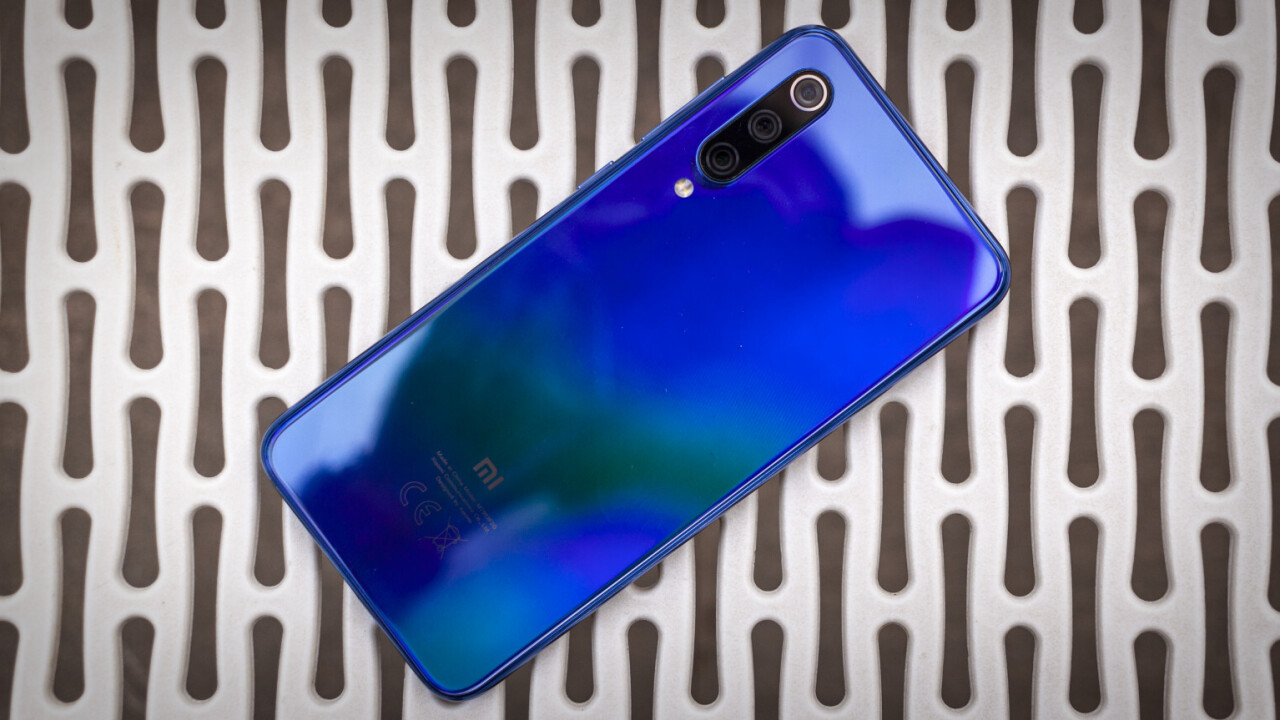 Xiaomi is reportedly in talks with the Indian Space Research Organization (ISRO) to support the country’s own navigations system. According to a report by PTI, Qualcomm will produce chips that will support NavIC (Navigation with Indian Constellation).

An ISRO official told the publication the Chinese manufacturer may soon release a phone with NavIC chips:

Qualcomm has announced that its chip is going to have NaVIC and they are releasing it. Now almost Xiaomi is in agreement to have it. Xiaomi may launch its mobile phones with NavIC chipsets.

Last September, during the Indian Mobile Congress event, Qualcomm announced some of its upcoming chips will support the Indian positioning system.

We’ve reached out to Xiaomi for more details, and we’ll update the story if we hear back.

NavIC is supported by a constellation of seven satellites and covers India and an area of 1,500 km around it. For common folks, it’ll provide a positioning service with an accuracy of fewer than 10 meters.

Phones released with these chips will supposedly improve location data for users in India. In a country with a complicated road scheme and congested lanes, it can help delivery services and cab-hailing apps to more efficiently locate customers.