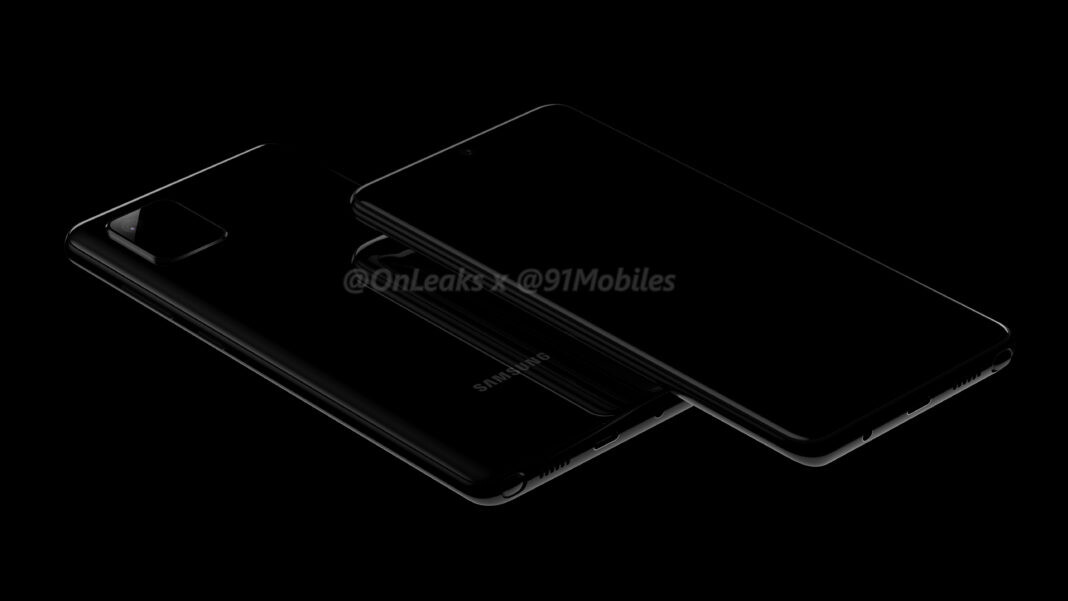 We’ve been hearing murmurs of a Galaxy Note 10 ‘Lite’ for some time, including some realistic-looking renders, but over the weekend we got our first glimpse at what might be the device in the flesh.

The multitude of images come courtesy of TechTalkTV on Twitter (via 9to5Google) and show off a device that looks very close to the renders, with a punch-hole camera at the top and three lenses on the rear in a square camera bump. Like the Note 10, the Lite has a hole-punch camera, but the display seems to be flat rather than curved at the edges (a good thing, for some).

Earlier rumors suggested the device will pack a a 6.7-inch FHD AMOLED display, a Snapdragon 855 or Exynos 9810,  8GB of RAM, 128GB of storage, and a 4,500 mAh battery. The device is also expected to come in a 5G variant because who says only flagships get to have fast data?

The device is expected to be revealed at CES next week. It’s unusual for Samsung to reveal a major phone at CES, which is normally focused on other consumer electronics like TVs, PCs, and appliances, but the company probably doesn’t want to steal any thunder from the S11 launch in February. In any case, it shouldn’t be long until we find out more.