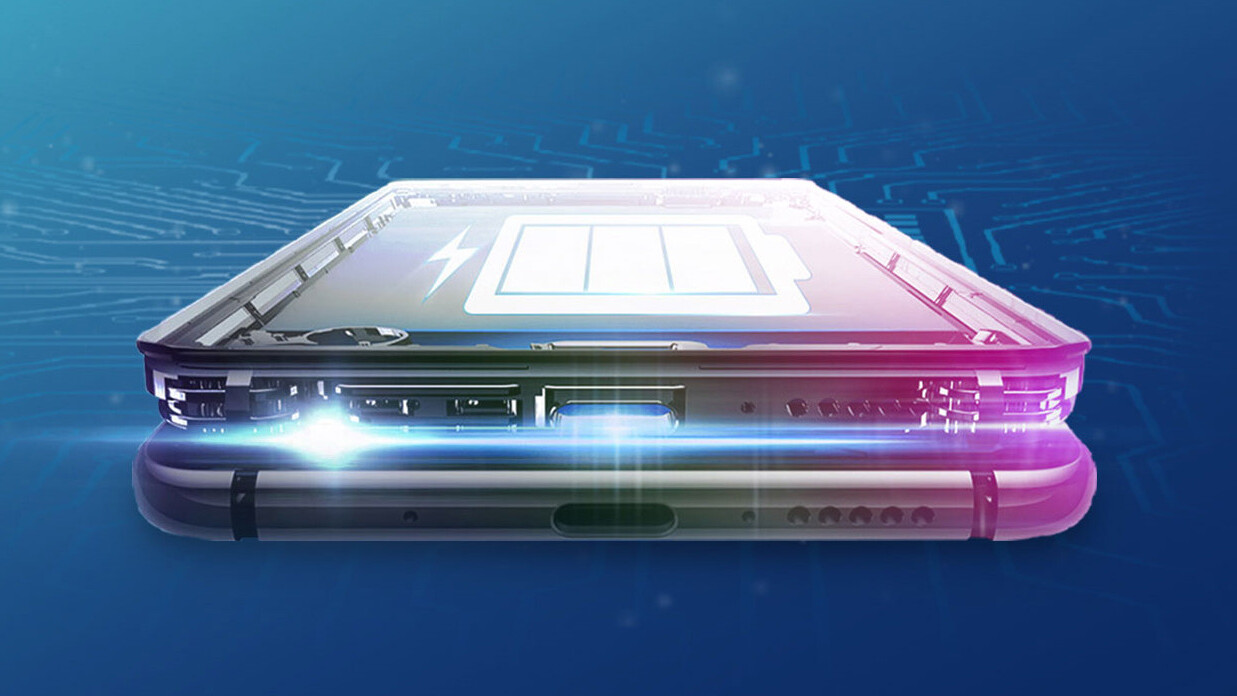 The rise of personal technology has an ugly side: Its heavy reliance on heavy metals like nickel and cobalt that are mined in developing countries to be used for manufacturing batteries. It’s arduous, backbreaking work that pays little, involves child labor, and causes the loss of lives in places like the Democratic Republic of Congo.

We may now have a ray of hope in the form of new and vastly improved battery tech under development at IBM Research. It eschews nickel and cobalt for three new materials that can be extracted from seawater, thereby negating the need for mining these minerals out of the earth.

The new design is also said to outperform traditional lithium-ion batteries in many ways. It’s capable of charging faster (up to 80 percent within five minutes), have a higher power density (greater than 10,000 W/L) and ensure low flammability of electrolytes.

This was made possible using AI to discover the right kinds of materials to use, and proprietary research methods like atomic force microscopy to precisely study the interactions between various battery materials.

IBM Research noted that it’s working with Mercedes-Benz Research and Development North America, as well as other battery tech firms, to help take this design past the exploratory phase, and bring it closer to reality.

This sort of solution can’t come soon enough. The demand for batteries in gadgets, electric vehicles, and infrastructure isn’t going to slow down anytime soon, and we’d do well to find alternative materials to power them as quickly as we can.

International Rights Advocates brought the case on behalf of 14 Congolese families whose children were killed or injured while mining for cobalt. The metal is key ingredient in the rechargeable lithium-ion batteries that power most electronic devices.

The news of IBM Research’s breakthrough comes just a couple of days after Alphabet, Apple, Dell, Microsoft, and Tesla were accused in a class action lawsuit in Washington D.C. by International Rights Advocates for “knowingly benefiting” from the use of child labor to mine cobalt in the Democratic Republic of Congo.

The companies are said to have known about the problematic practices of its cobalt suppliers for some time, and have reportedly failed to act to sufficiently tackle the issue. Generally speaking, the accused firms said they don’t knowingly engage with suppliers who source minerals from artisanal miners (aka workers who mine without tools). However, reports from this July by the Financial Times indicate that this sort of mining is still rampant in the DRC.