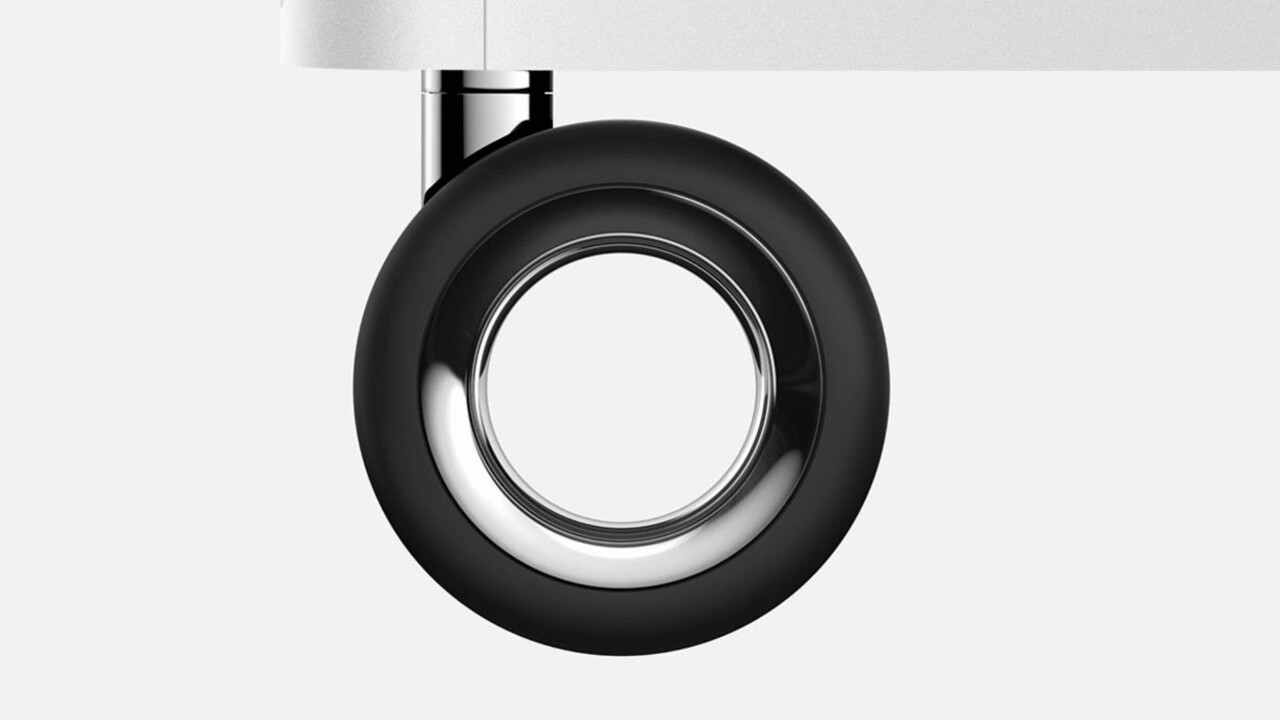 Apple must have just reinvented the wheel, considering it’s charging $400 to add a set of four casters to its new Mac Pro. You know, that computer that already starts at $6,000 and can be configured up to a whopping $53,000. The company noted you’d be able to get wheels for the Mac Pro way back at WWDC, but we didn’t expect quite this surcharge.

Then again, we shouldn’t be so surprised, considering Apple sells a $999 stand for its $4,999 monitor.  And if you buy the fancier version of that monitor with the nano-texture matte finish, by the way, you’re only allowed to clean it with Apple’s special cloth, or else you risk damaging the display.

I mean, they look cooler than your typical casters, what with the Dyson-like hollow design. I guess that’s something. But for $400, I better be able to hear Steve Jobs himself singing to me from the heavens every time I move the Mac Pro. Hopefully, you can at least use standard aftermarket wheels, but knowing Apple, I wouldn’t be surprised if that’s not the case.