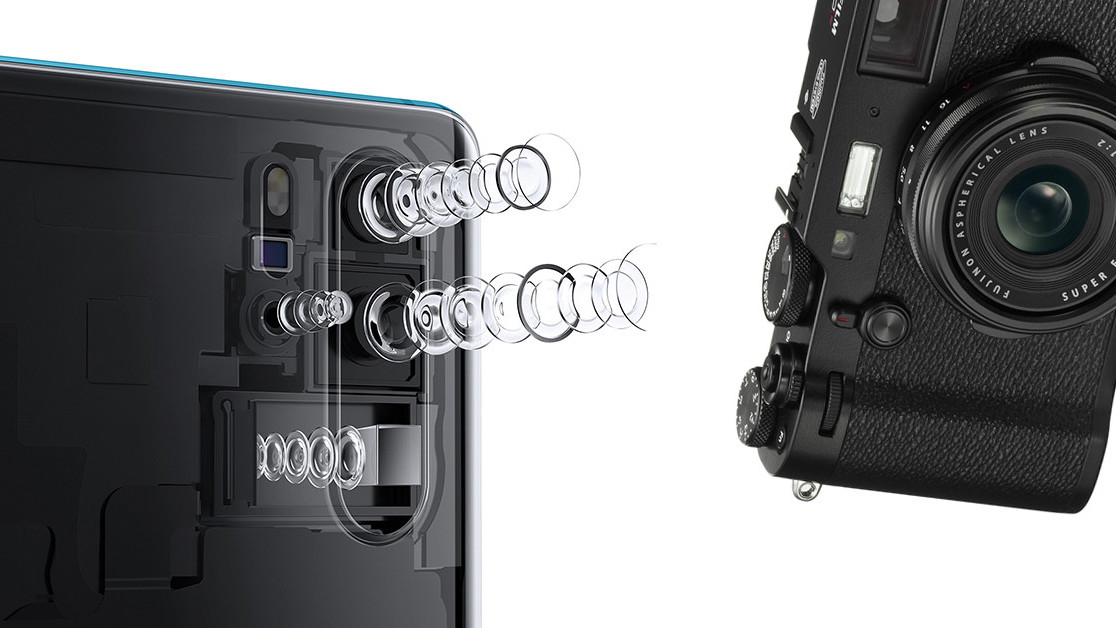 2020 is nearly upon us and leaks for next year’s flagships are steadily beginning to flow. Case in point: Earlier this week leakster Yash Raj Chaudhary shared some impressive early specifications for the upcoming Huawei P40. While Chaudhary is a relatively recent leaker, he does have several accurate releases under his belt.

The leaker claims the P40 – it’s not clear if he’s talking about the P40 Pro or plain P40 – will come with some serious-business specifications. Among these is a 6.5-inch OLED display with a 120Hz refresh rate, something we’ve previously only seen on a couple of gaming devices.

(2/3)Huawei P40 will innovatively apply graphene materials to the positive and negative electrodes and electrolytes of mobile phone batteries. This makes the battery capacity of Huawei P40 reach 5500mAh, but its volume is only 70% of that of lithium batteries#HuaweiP40Pro

Also notable is a whopping 5,500 mAh battery. It’s wonderful to see smartphone companies have all but ended the war for thinness in favor of larger batteries – even the iPhone 11 Pro has a massive battery now – but it seems Huawei is using some newfangled technology next year.

Chaudhury says the P40 Pro will “innovatively” use graphene in the P40’s battery to allow the phone to reach the stated capacity at 70 percent the volume of lithium batteries. Moreover, the battery will be able to fully charge in 45 minutes thanks to 50W charging capability.

Other purported specs include dual front cameras (one of them ultrawide) and five cameras on the rear. The primary sensor is a massive 64MP module, and the rest include a 20MP ultrawide, a 12MP periscope lens, a separate macro camera, and a time-of-flight sensor for depth.

Of course, take any uncorroborated leaks like this with a grain of salt, but they at least seem believable. With the first batch of 2020 flagships set to arrive as early as February, it shouldn’t be long until we find out more.