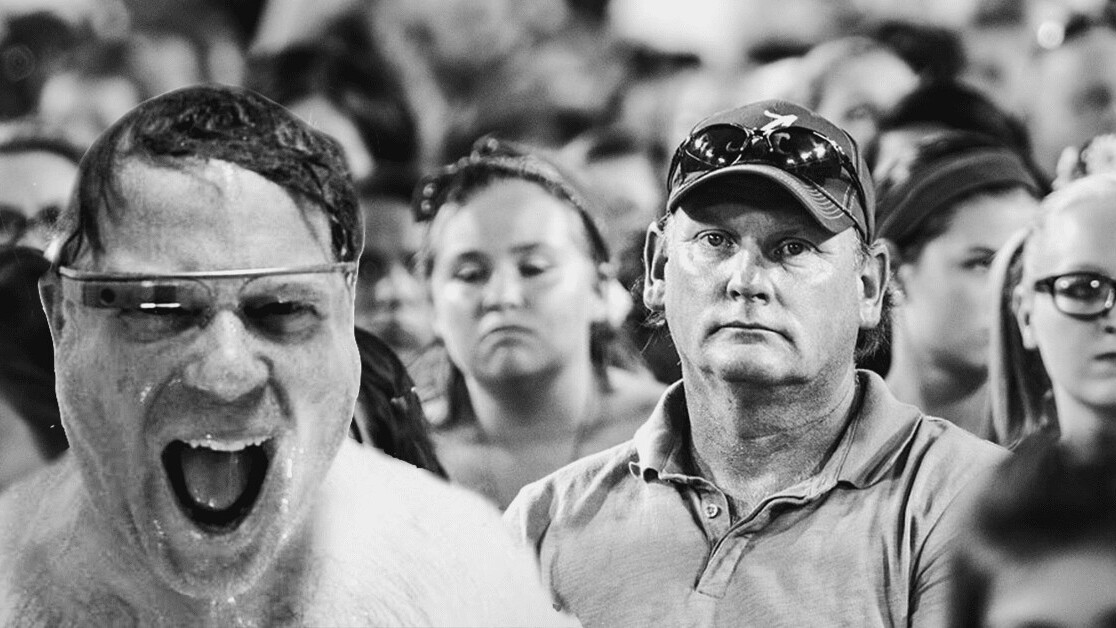 Smart glasses have so much potential, but for whatever reason (maybe because so many of them look lame), they’ve never really taken off. Well, one company is trying to change that: North.

The Canadian company (slowly) released its Focals, a pair of smart glasses, over the 11 months. It began selling them in its flagship stores in Brooklyn and Toronto, before launching an app in September where users from all over North America could buy them.

But… this sales cycle is coming to an abrupt end.

Why? Because North has announced it’s stopping the production of its Focals to concentrate on the next-generation of its smart glasses. Any guesses on the name? That’s right! The Focals 2.0.

According to North, the Focals 2.0 will be released at some point in 2020.

The spec upgrades, if true, are mouth-wateringly tantalizing. The company claims that the Focals 2.0 will be 40 percent lighter (which makes sense) and have a “10x improved retinal display” (which makes a bit less sense).

And, of course, North will still continue to offer a broad range of prescription support, meaning folks will be able to use the Focal 2.0 as their main, daily pair of glasses.

The big question though is whether this’ll be enough to save North from going under. When its first pair of Focals smart glasses were released, the company had to slash the device’s price in order to make more sales.

At a similar time, North also laid off 150 employees. And, throughout all this, the company has never revealed exactly how many of the first generation Focals it sold.

Now, I could be wrong, but all this points towards a company on the edge, one that realizes it needs a big next product to survive. Only time will tell if North and its Focals 2.0 will be good enough to capture the public’s attention and, indeed, if the public are actually ready to have their attention captured by a pair of smart glasses.

Whatever happens, it’s gonna be fun to watch. And, if the first renders are anything to go by, the Focals 2.0 will be interesting anyway. So, who’s got the popcorn?