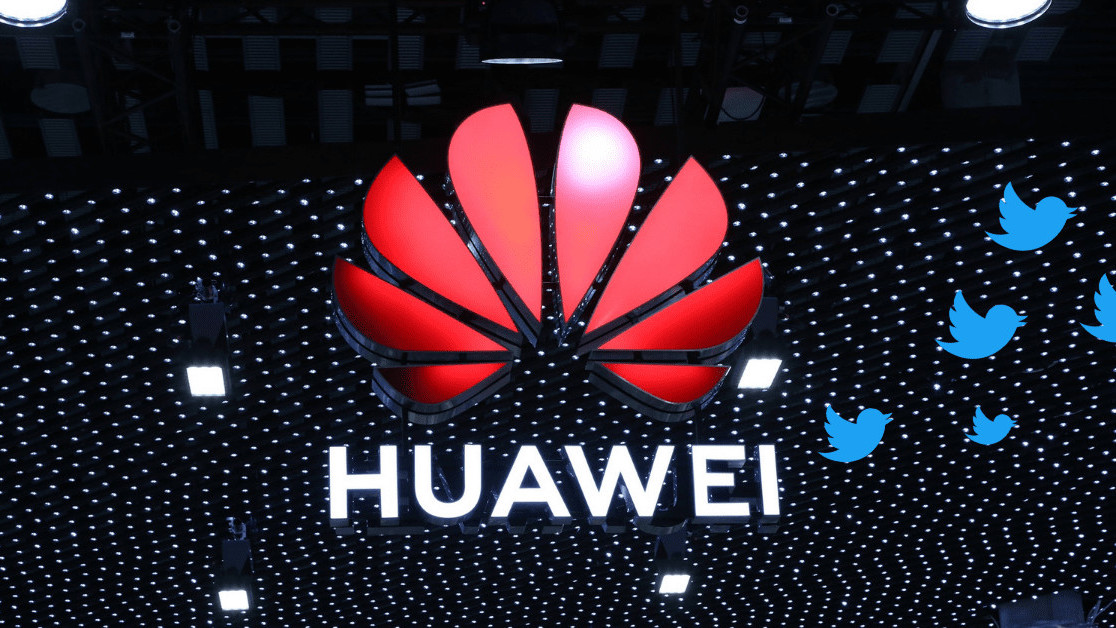 After announcing its new operating system HarmonyOS in August, the company has only released one Honor-branded smart TV running that software. That will change next year.

The Chinese tech giant told Reuters Sunday, it plans to release a bunch of devices powered by the new operating system in 2020. However, it said it’ll continue to bank on Android to power phones and has no plans to release HarmonyOS-based phones, tablets, and computers just yet.

It’s important to point out the company hasn’t got a nod from the US government to resume business with companies such as Google just yet. So, just like its Mate 30 Pro released in October, it’ll have to release phones running the open-sourced version of Android without Google apps.