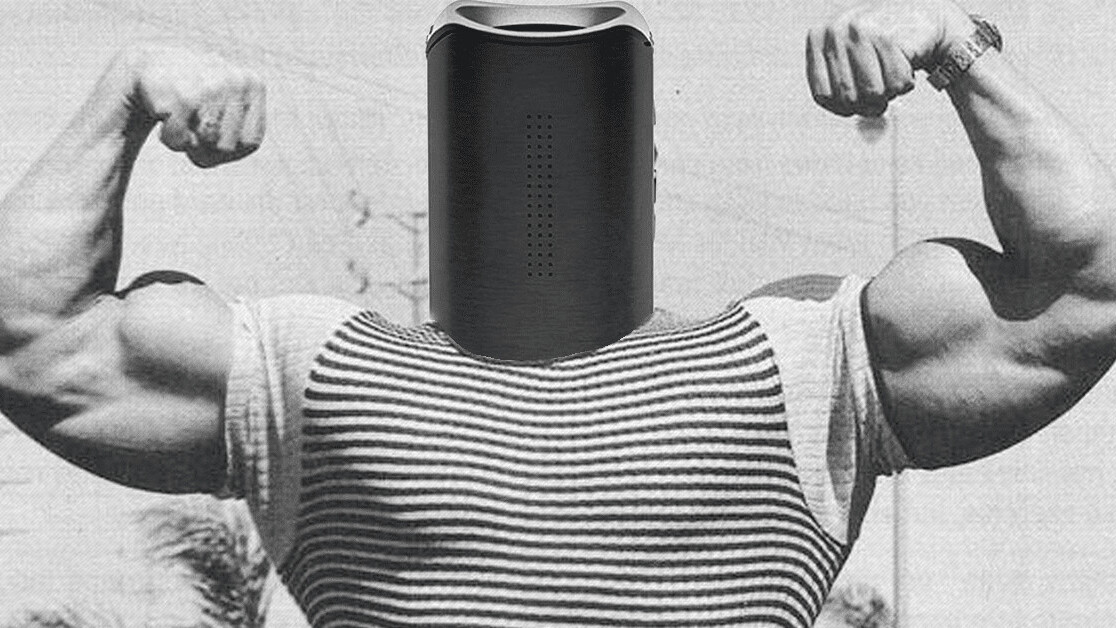 Weed vapes are great. While the old fashioned joint will always have a place in my heart (and schedule), I much prefer the vape when I’m solo smoking. Generally, you get a cleaner high, the bud tastes better, and you can change your dosage far easier. It’s a revelation.

And I’ve got great news for everyone who loves weed vapes like I do: DaVinci has launched the IQ2!

Now, that might not mean a huge amount to you, but it should. Why? Because the original was one of the best weed vapes in the business. Hell, whenever I recommended anyone a vape, I always pick either the Pax 3 or the Davinci IQ.

So the news that DaVinci is launching the IQ2 today is music to my vibe-hungry ears.

What’s new with the DaVinci IQ2?

I have a unit already (keep an eye out for the review soon) and, aesthetically, not a huge amount has changed. It’s still a sleek, premium feeling device. But it’s under the hood (and the IQ2 itself) where the real upgrades have occurred.

First off, there’s the on-device dosage technology. According to the company, this will allow users to track their cannabinoid consumption per draw, then — once they’ve reached a pre-set amount — the IQ2 will warn them. Normally this only works via the app (and who really regularly uses a vape app?), so this is a solid upgrade.

But it’s not all rosy. While this is a cool feature — especially if one of the reasons you prefer to vape is to regulate your intake — it’s not useful for much of the world.

For this dosage feature to work on the IQ2, you need to input the amount of marijuana in your oven (something that can be easily measured with a scale) and its potency, a potentially much harder ask. Maybe if you’re in parts of the US or Canada that have a legal weed system, finding the exact THC levels of the bud is no problem, but this is much harder in places with a less… regulated weed market.

Still, it’s a slightly hollow criticism, as just because it might not be useful for everyone, doesn’t mean it isn’t useful. I think I might just be jealous of all those sweet dispensaries.

The other big change is found on the bottom of the DaVinci IQ2. Here, the company has introduced what it refers to as the Air Dial. Basically — and as the name makes clear — it’s a dial on the bottom of the IQ2 that allows an adjustable amount of air into the weed vape.

Why? Well, it can deliver a cooler and larger vapor cloud when smoking. Not bad, right?

Aside from that, the IQ2 still has the same high quality components (including a glass-lined bowl and an all-ceramic vapor path) that made its predecessor such a wonderful weed vape. Basically, I can’t wait to give the device a proper try to see if the company ironed out some of the annoyances of the previous model. If it managed this, then the DaVinci IQ2 has a big chance of becoming the best portable vape in the world.

Make sure you check back for the full review, but if you’d like to give it a try yourself, you can get the DaVinci IQ2 for $295 from the company’s site.