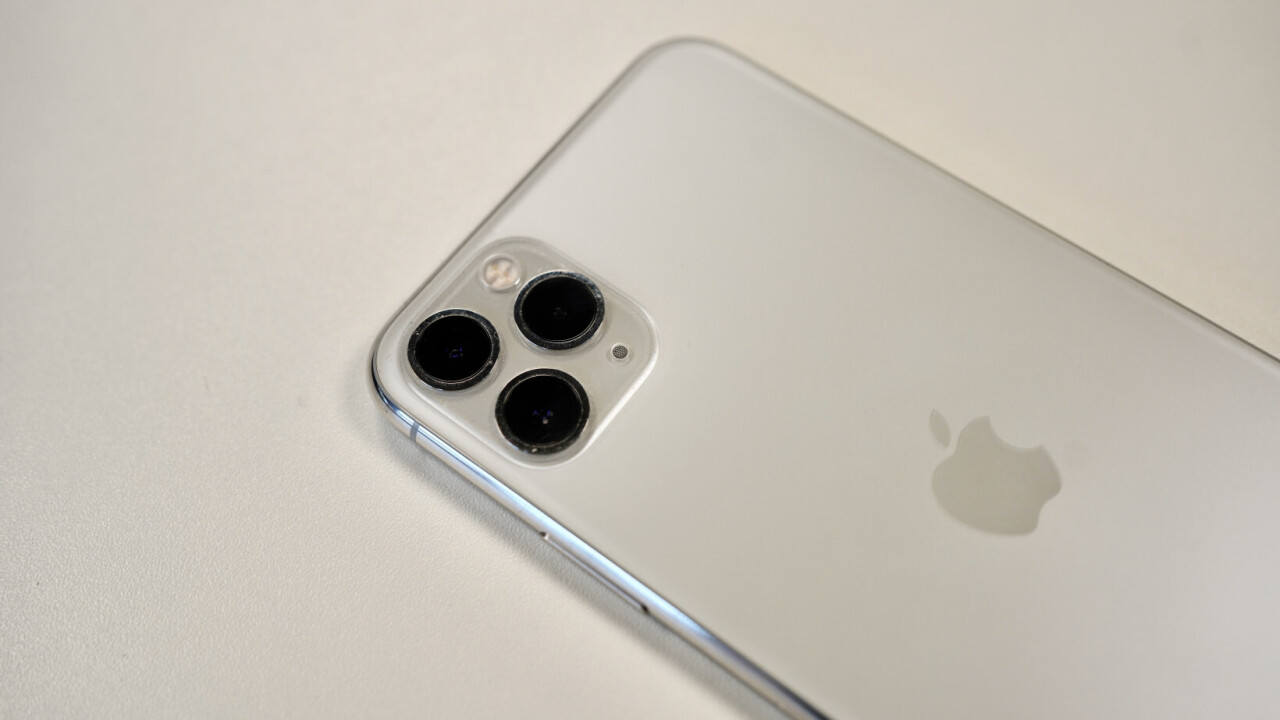 Apple analyst Ming-Chi Kuo is at it again, this time with a bold claim about an iPhone that’s nearly two years away. According to the generally accurate Kuo, at least one variant of the 2021 iPhone will have no ports whatsoever.

While most of us assumed Apple would make the switch to USB-C at some point, it now seems like this might not be the case. According to Kuo, the 2021 iPhone will “provide the completely wireless experience” (via 9to50Mac). Kuo expects the charging port will be removed from the flagship model first. Because of course, power users are the people who love getting features removed.

We’ve long speculated about a port-free iPhone, but didn’t think it would arrive quite so soon considering the popularity of USB-C and its prominent use among Apple’s tablets and Laptops. It seems like one of those things that Jony Ive would have advocated, given his dream of an iPhone that looked like ‘a single sheet of glass,’ but we’re not sure how much influence his design ideals hold now that he’s left the company and will consult from his new design firm.

We’re also not sure how that would play out in practice. While wireless charging can be convenient, it’s also pretty much useless in its current form if you want to actually use the phone while charging. Perhaps the company will have some sort of grip attachment, or it thinks its new phone will have enough battery that they only need to be charged overnight. Or perhaps it’s figured out how to transmit wireless electricity from a distance effectively – a man can dream.

Kuo has also updated his prediction on other upcoming Apple devices. He still believe a new iPhone SE 2 will arrive in early 2020, shaped like an 4.7-inch iPhone 8 but with better internals.

Later in the year, Apple will release four phones, including two 6.1-inch models, a 6.7-inch model, and a new, smaller 5.4-inch one. If the rumors pan out, it’ll be nice to see the company trending towards smaller phones, not bigger ones. The two lower end models will still have dual cameras, while the high end models will have three and an extra time-of-flight sensor for depth-sensing purposes.

What’s more, Kuo believes Apple will release an iPhone SE 2 Plus in 2021 with a 5.5-inch or 6.1 display. It sounds like the company has a busy few years ahead.