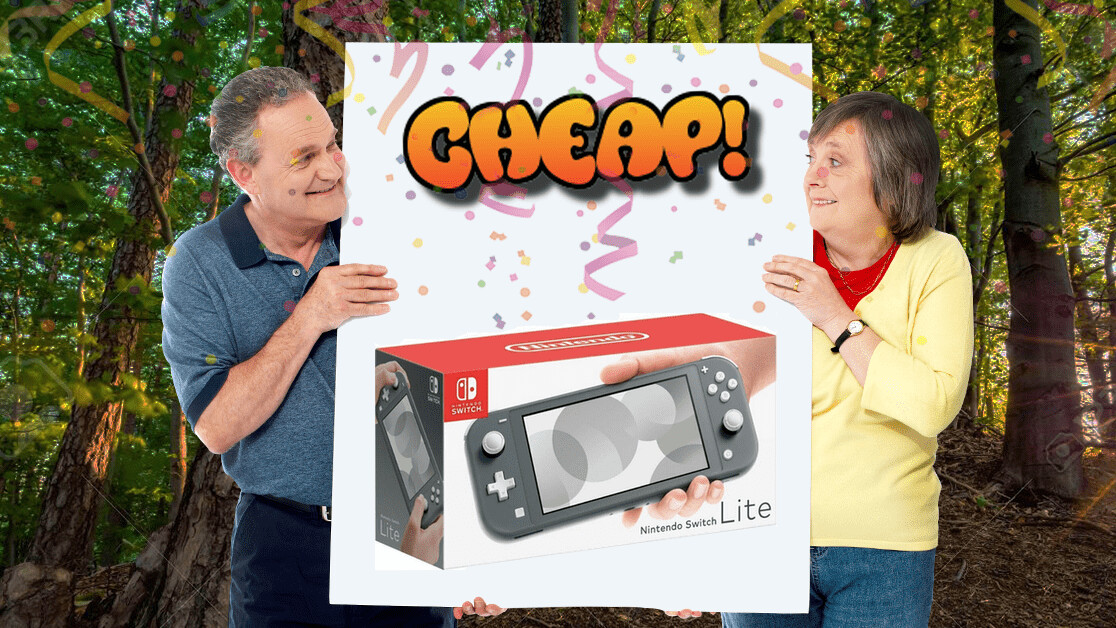 I went on a trip to Taiwan in July, and I had no plans to make a significant purchase. But then I was in an electronics market with a bunch of tech journalists. And let me tell you, that’s a dangerous situation for your pocket.

After being ‘encouraged’ by a lot of people, I decided to buy a Nintendo Switch. And it brought joy in my life. I’m not much of a gamer, but it was a casual enough device for me to invest in.

While I bought the Nintendo Switch’s previous edition with a TV plug-in, if you want something to play just on-the-go, you should consider the Nintendo Switch Lite. Especially because the console is now selling for just $179, down from the original price of $199.

Don’t miss out on some sweet gaming action during the holidays. Get the Nintendo Switch Lite at just $179 ($20 off)