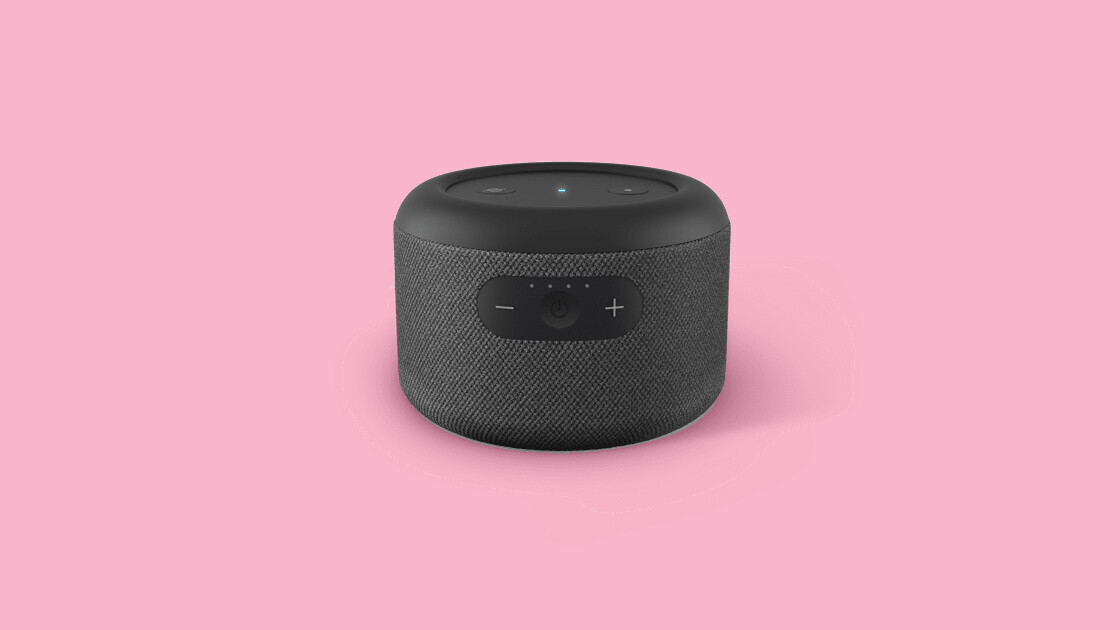 Amazon has just launched an Echo speaker with a battery pack in India. The device, called the Echo Portable Speaker Edition, is priced at Rs. 4,999 ($69.70).

The new Echo device has a 4,800 mAh battery that can last up to 10 hours in a single charge. For sound, the Echo Portable Edition has a 1.5-inch speaker as compared to the 1.6-inch speaker in the Echo Dot.

In a video, Amazon’s VP for Alexa Devices Miriam Daniel said portability in Echo devices was one of the most sought after features in India.

#JustLaunched
Feedback from our Indian customers that they wanted to carry around their Echo devices was the inspiration behind the Echo Input Portable Smart Speaker, says Miriam Daniel (VP, Alexa Devices, @amazon) #JustAsk @AmazonEchoIndia pic.twitter.com/4ckxZapaXg

In India, a lot of folks use Bluetooth speakers as their primary listening device in their homes. Echo Portable Edition might be perfect for people who are looking to invest in smart devices without giving up portability.

The new Echo device has a 4,800 mAh battery that can last up to 10 hours in a single charge.