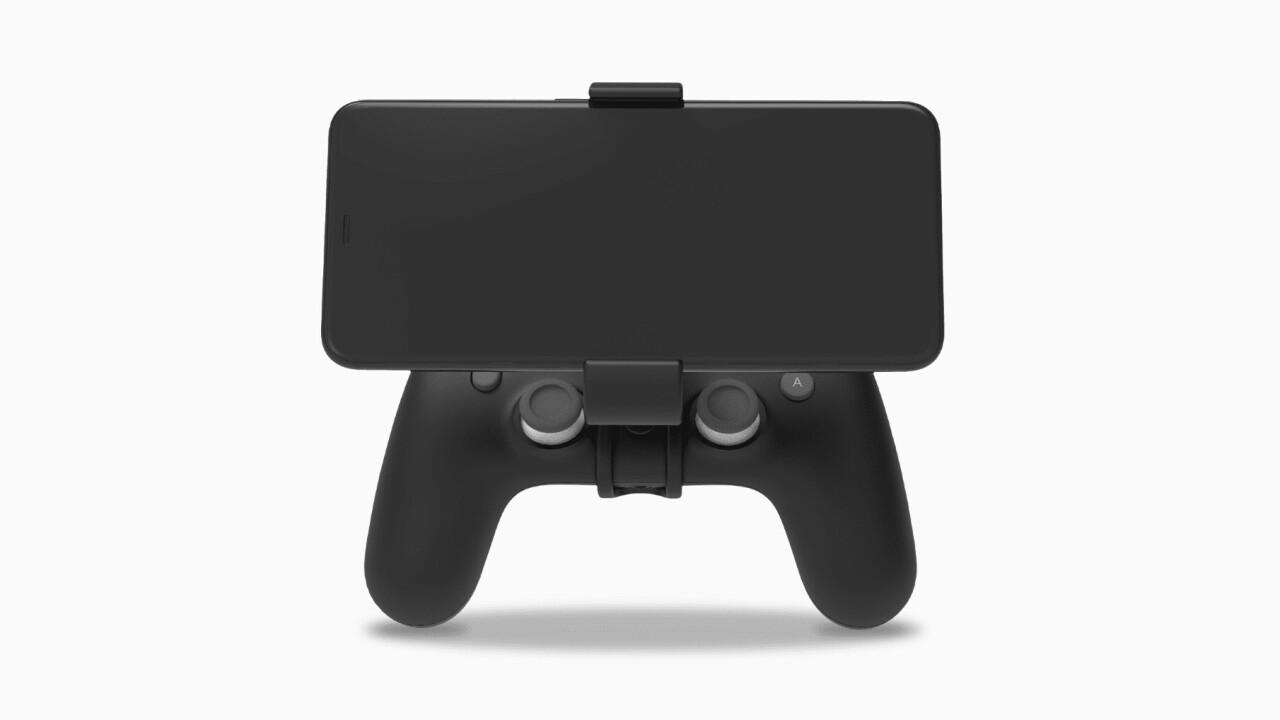 Google Stadia launched to mixed reviews, but it remains an intriguing concept for the future of gaming. If you’re one of the people who bought into the device and was fascinated by the idea of playing console-quality games on your smartphone, Google will soon begin to sell a ‘claw‘ accessory that will allow you to attach your phone to the Stadia controller.

While the Stadia controller is not absolutely necessary to use Google’s gaming service on a PC or phone, the company has claimed it offers the best Wi-Fi experience. This is because the controller bypasses your device and connects to the cloud directly via Wi-Fi to minimize latency.

The claw fits around the stadia controller and claims to keep your phone in a “comfortable and balanced position” for mobile play.

The accessory is designed with Pixel 3 and beyond in mind, but considering it can expand to different sizes, it should fit most smartphones. Granted, Stadia is only available on Pixel phones for now, but that’s expected to change soon. The listing is live on the Google store for $15, but it still says “coming soon,” so it might be a little while before you can actually buy one.