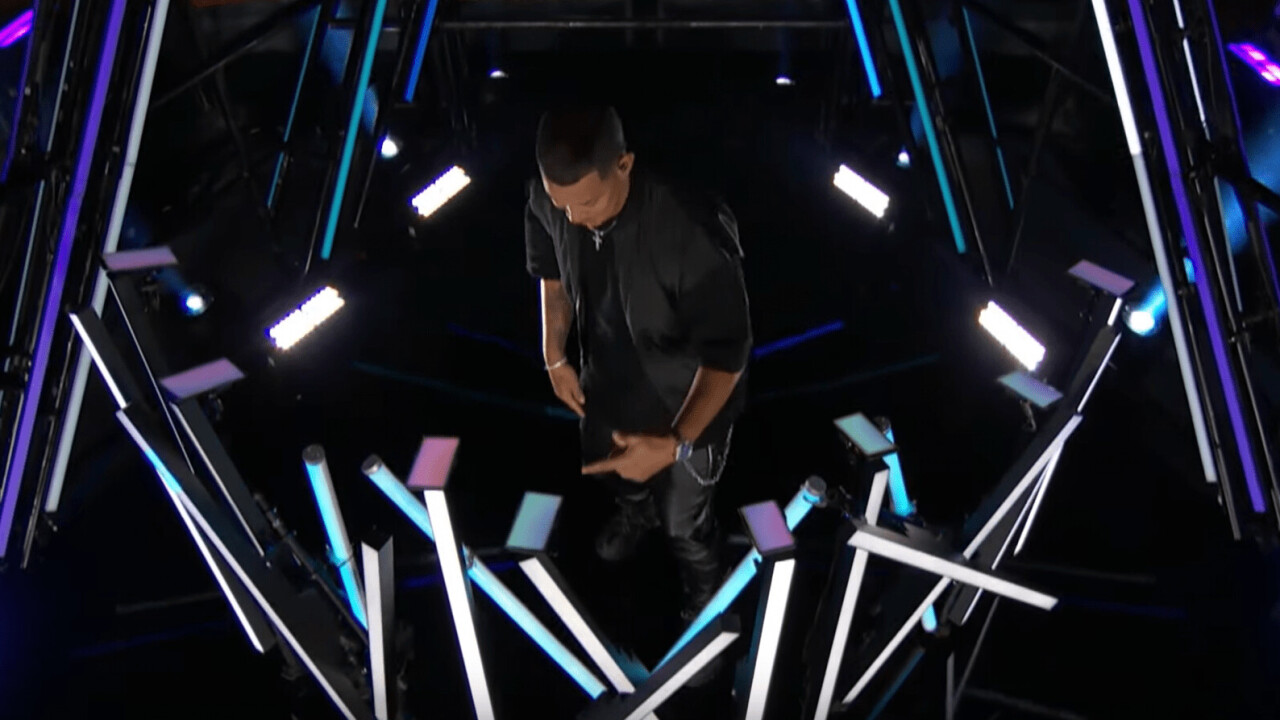 The Pixel 4‘s radar-based Motion Sense was supposed to be the phone’s coolest feature. When the ‘Soli’ sensor inside the device was first announced in 2015, it promised intuitive gestures to let us interact with our devices in new ways. Yet, in its first public iteration, the sensor is reliable but does little more than help you silence alarms and skip songs.

But hey, it’s at least a cool party trick, right? Sure, but not if you use it the way Google did in its latest Pixel 4 ad.

In it, a DJ adds uses an eight-phone rig to add or remove tracks from the music in a live performance. Swipe to turn the snares and kick drums on and off, for example.

And that’s it. Just watch:

What’s even the point?

I don’t mean to be snarky, but everything he does could have been done more easily with a laptop. Heck, you can even keep the phones and just tap on them instead of worrying about accidentally setting one off while dancing.

Maybe if there were some finer degree of control, such as adjusting the levels of the tracks or modulating tone or pitch with gestures, the company would’ve been on to something. But this seems like one of the hollowest implementations of Motion Sense you could come up with.

To be fair, it’s likely the company wanted to keep the rig fairly simple so it could be reliable and intuitive, but I can’t help but feel the company could highlight Soli’s potential in other ways. The behind-the-scenes video the company posted is a fair bit more interesting:

But hey, I suppose the company got me to write about it, so it’s money didn’t go totally to waste. I like the Pixel 4, but if Google wants people to see Motion Sense as more than a gimmick, it needs to do better than this. Maybe start by adding more useful gestures, for one. It’s a far cry from the original concept behind Soli.

Pixel 4 Presents: A Motion Sense Experiment. With Karol G & DJ Felo on Made by Google [YouTube]