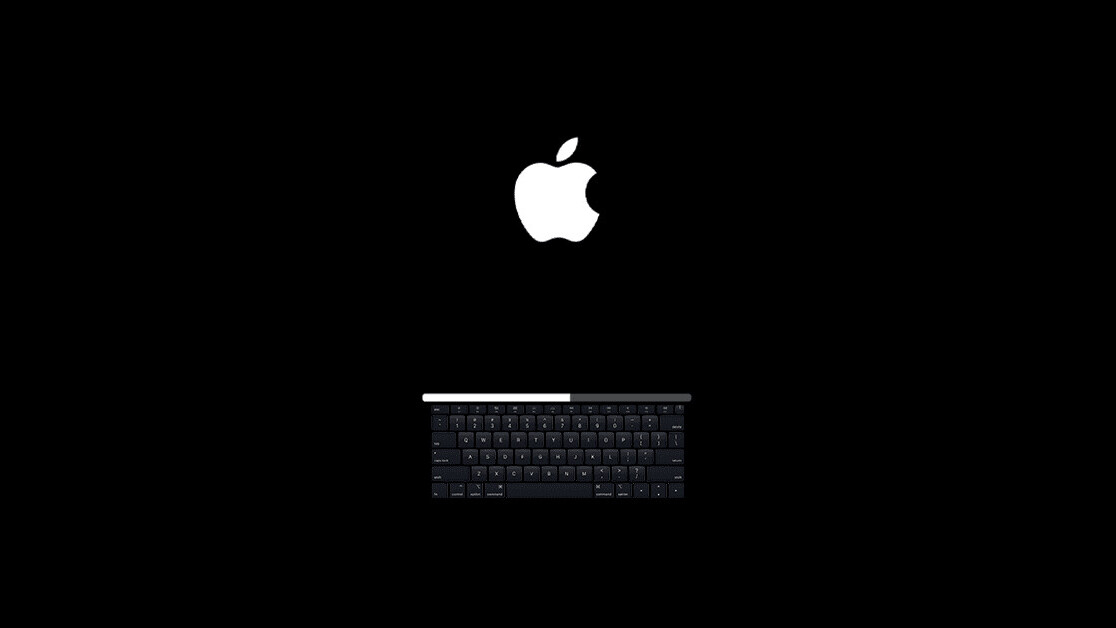 Yesterday, Apple launched its new 16-inch MacBook Pro. This was notable for one major reason: the keyboard. Apple has backtracked on its controversial butterfly design and has gone back to the old design: the scissor switch. Or, as Apple refers to it: the Magic Keyboard.

While the butterfly experiment appears to be over, the reality of day-to-day life with this keyboard isn’t. And Apple needs to do something about that.

For those who haven’t been following the saga closely, some context. Since the end of 2015, Apple has been using a butterfly design on its laptop keyboards. You can find more in-depth info about that here, but, basically, it has to do with the mechanism of the keys.

The majority of keyboards (and pre-2016 MacBooks) feature a scissor-switch. You can think of this like a big ‘X.’ The issue with this mechanism is the keys have to travel a (comparatively) long distance when you type.

Apple wanted to create a thinner keyboard, so came up with the butterfly mechanism. This is shaped more like a wide ‘V.’ The idea is that keys has to travel less distance when you’re typing, giving you a superior experience — and saving space inside the laptop.

Thing is, the butterfly didn’t work in real life. While it might work like a dream in a controlled environment, bits of debris got caught underneath the key, making it basically unusable. This led to Apple expanding its keyboard repair process, and altering the design to try and stop crap from getting in there.

But that obviously didn’t work. With the introduction of the Magic Keyboard on the 16-inch MacBook Pro, Apple’s gone back to the old, scissor-switch design.

And this is both a good thing, and an absolute fucking shitter.

Why the new keyboard on the 16-inch MacBook Pro is, to quote myself, “an absolute fucking shitter”

For the majority of people, a laptop is a serious investment — especially when it’s a MacBook. You buy an Apple computer expecting two main things: for it to work and last, depending on what you’re doing, for at least three to five years.

Due to the dodgy keyboard, MacBooks released over the past 48 months regularly fail both those tests.

Now, I expect all of Apple’s upcoming laptops will go back to the scissor-switch design, but that still leaves four years worth of laptops with faulty keyboards that are fragile enough to break at any moment.

So, Apple, here’s what you do: offer to swap out any butterfly-switch equipped keyboard and replace it with an old-style one.

Why would Apple do that?

Well, it’s not going to — but it should.

MacBook users are a pretty loyal bunch, but this whole keyboard saga has destroyed a lot of that trust. People have either been driven away from the machines, or have a seriously reduced view of Apple’s computing products.

But if Apple admitted its mistake and replaced all the shitty keyboards with its ‘new’ ones? That feeling reverses. You could even make the argument that the cost of doing this would be offset by the increased customer loyalty, as well as the money they’d spend on Apple products far into the future. Probably.

Of course, this is never going to happen.

The technical challenge alone is probably somewhere between hard and impossible (remember how the butterfly keyboards are thinner?), but that’s not the point. It’s about apologizing, about making things right, about whole-assing its entire approach to MacBooks.

Yet, this is just a dream. Folks will keep on buying MacBooks. Apple will keep on making money.  And no one will ever be held truly accountable for the way it fucked up one of the most integral and simple parts of a laptop for a whole four years.