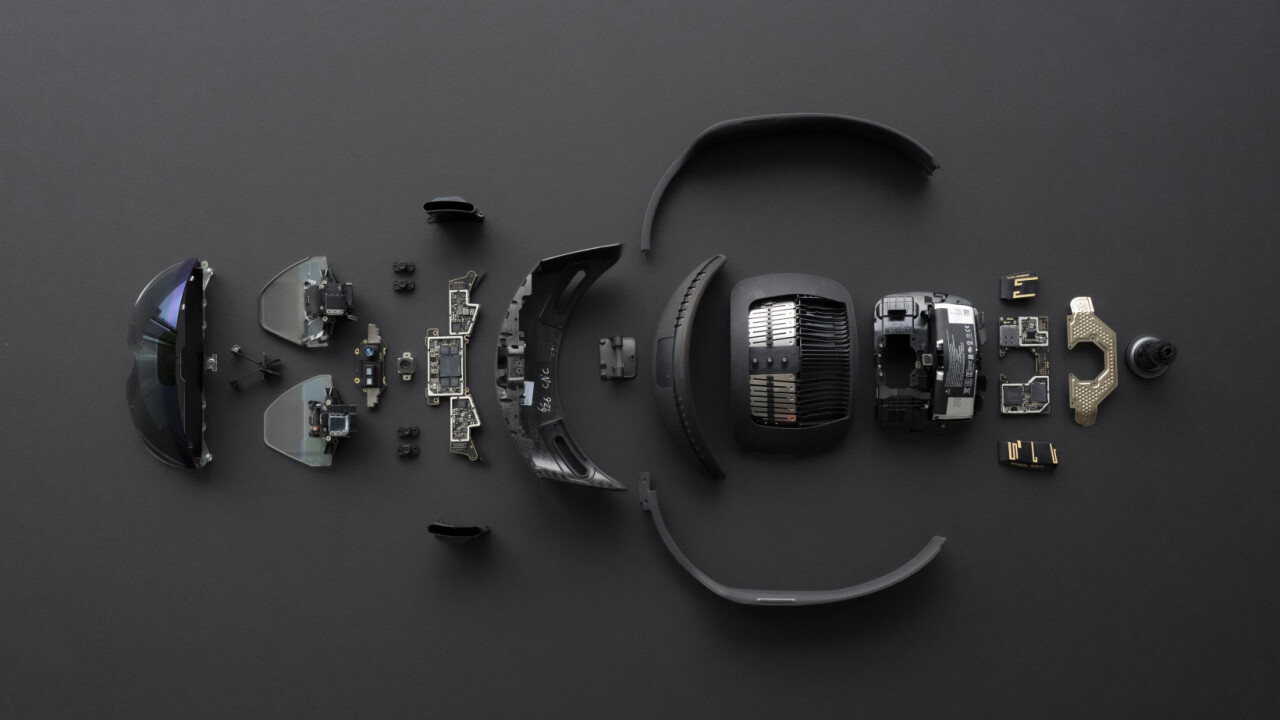 Microsoft’s HoloLens is one of the most exciting pieces of tech to hit the market in recent years, but so far it’s mostly been relegated to corporate use and a few niche applications. That’s not changing much with the HoloLens 2, which begins shipping today for a lofty $3,500 price tag, but the hardware is a significant leap that edges closer to mainstream viability.

I was able to demo an early prototype of the HoloLens 2 a few months ago and it was immediately obvious how much the hardware has improved. For one, the field of view is much larger, now covering a 52-degree window rather than 34. It still only takes up a portion of your field of view, but it’s significantly more useful.

For another, the HoloLens 2 can respond to a wide variety of gestures, not just the finnicky index finger taps of old. This allows you to resize and moves around objects and interact with app interfaces in a way that feels far more intuitive. Further improving the experience is advanced eye-tracking that is eerily good at figuring out exactly where you are looking at

It effectively went from a high learning curve product to a highly intuitive one.

Microsoft is still primarily aiming HoloLens 2 for enterprise and research use, but it’s a significant step forward for the futuristic technology. Who knows, by the time HoloLens 3 or 4 arrives, it might actually be something you want to use in your own home.