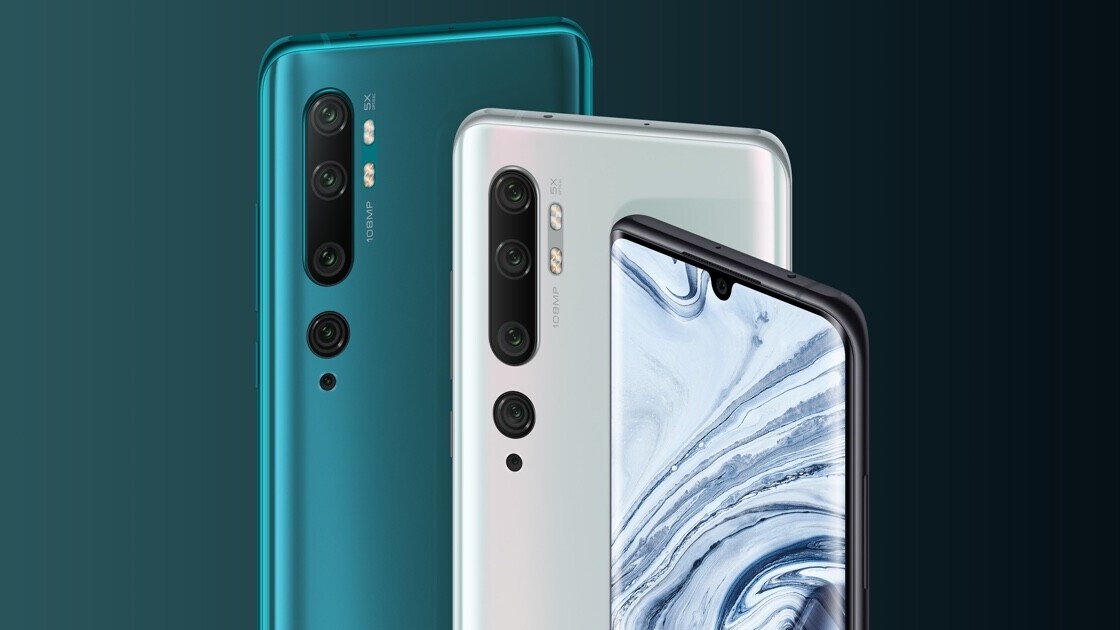 Xiaomi just released the world’s first commercial phone with a 108-megapixel camera, the Mi Note 10, in Europe today — following its launch as the CC9 Pro in China yesterday.

The phone has a whopping five-camera setup on the rear with Samsung’s 108-megapixel sensor leading the line. In September, Xiaomi released the Mi Mix Alpha with the same sensor. However, the phone will be available to select users in limited quantities.

Let’s take a look at this phone’s specs with some impressive camera prowess on paper:

Plenty of companies have released phones with 48 and 64-megapixel cameras. However, they haven’t come close to what Google or Apple achieves in their photos with 12-megapixel cameras. So we’ll have to wait and see if a 108-megapixel sensor can make a significant difference.

The phone will be available for sale in Germany on November 11; it’ll go on sale in Spain in Italy on November 15. France will hold its first sale of the phone on November 18, and followed by an unspecified date of availability in other countries.