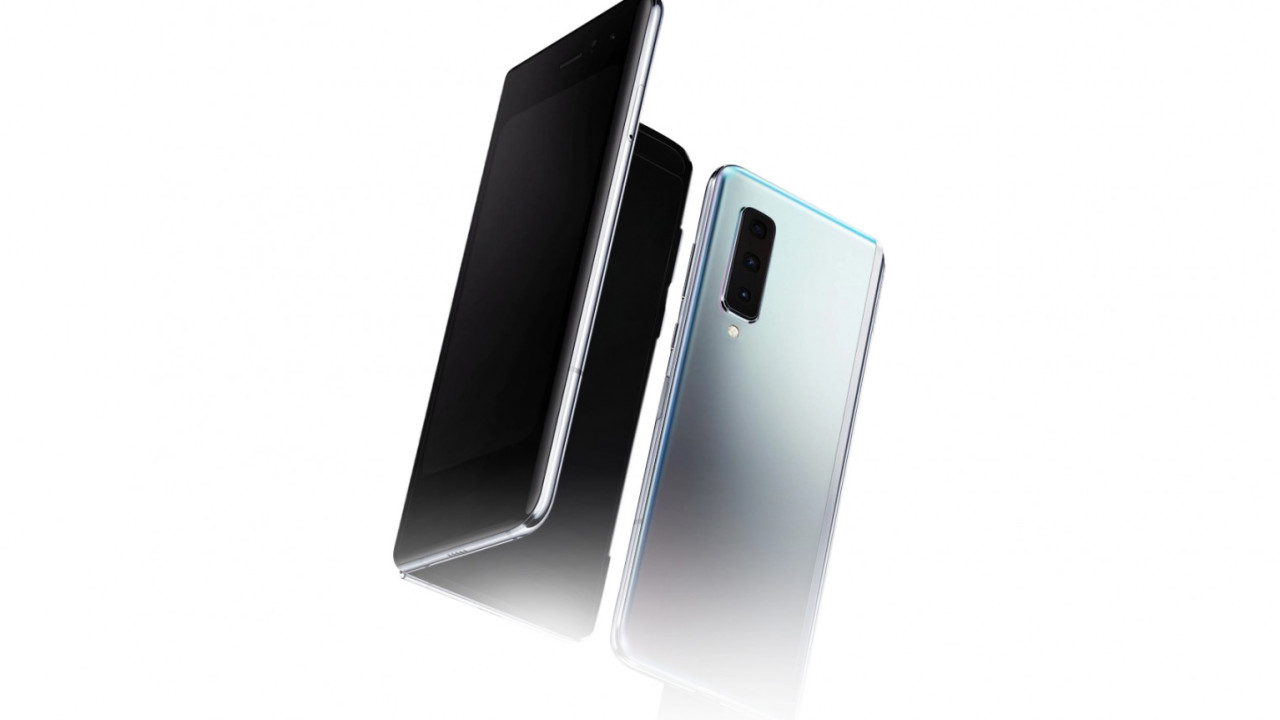 TCL is primarily known as a display manufacturer and TV brand — but it also makes phones under the Alcatel, BlackBerry, and Palm labels. If all goes according to plan, you’ll remember the name a lot better in the near future when it starts bringing its foldable phones to market, including this ambitious tri-fold model that it’s still working on.

CNET’s Jessica Dolcourt got a chance to check out a prototype of TCL’s latest venture, which features two of the company’s DragonHinges to morph into a 10-inch tablet when unfolded: One folds in, and the other folds out.

With two hinges, the device will naturally be pretty thick, but at least it’ll feel like a normal phone with a usable tall screen on the front, and a quad camera array on the rear. And as Dolcourt noted, the tri-fold design could allow for using one portion of the screen as a keyboard, while the other two portions could serve as a large display. That leads me to believe there might be something to this foldable madness after all.

In any case, it’s too early to tell. The prototype that Dolcourt handled wasn’t a working model, and we have no idea about the device’s specs, pricing or launch date. The company has previously shown off other foldable concepts, including one with a single hinge and a working flexible OLED display — so hopefully it will actually be able to bring these to life.