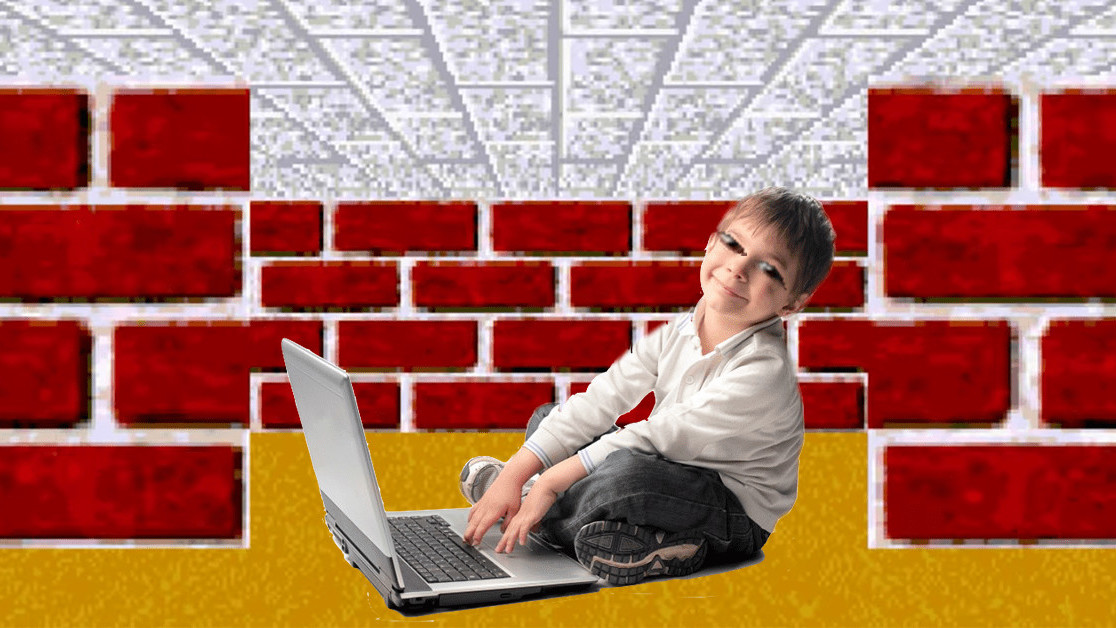 I remember being obsessed with screensavers as a kid. I’ve spent hours flicking through an array of animated backdrops, trying to find the one I thought was coolest, feeling like I was flying through space, or editing the text-related ones to say insightful things like “CALLUM IZ GREAT.”

Then — and I’m not sure when exactly — screensavers stopped being so much of a thing. It could be that I entered puberty, that the point of a screensaver (to, quite literally, save your screen from burning out) wasn’t relevant any more, or my life just lost the last spark of joy — who knows?

But maybe those days over. Maybe times have changed. Maybe it’s time to get bang into screensavers again. And that’s definitely going to change because of Reddit user NoahRhino pointing us toward an incredible repository of (mainly) free and awesome macOS screensavers.

The selection of sick ass macOS screensavers was compiled by Adam Garrett-Harris, known by the username agarrharr on GitHub.

The macOS screensavers are split into several categories (including old standards like aquariums and clocks, as well as other more experimental types, such as a compilation of developer excuses, and an animation of “evolving fractals).

Installation of each of the macOS screensavers is slightly different, but when you click on one from the list you like, you’ll be taken to another page that details how you get them to appear on your screen. The large majority of them are easy enough for the minimally tech literate amongst us to get loaded up onto the computer with ease.

So, there you have it, a wonderful collection of interesting, exciting, and occasionally weird macOS screensavers. Now excuse me, I’ve got several hours to kill and a childhood to re-live.