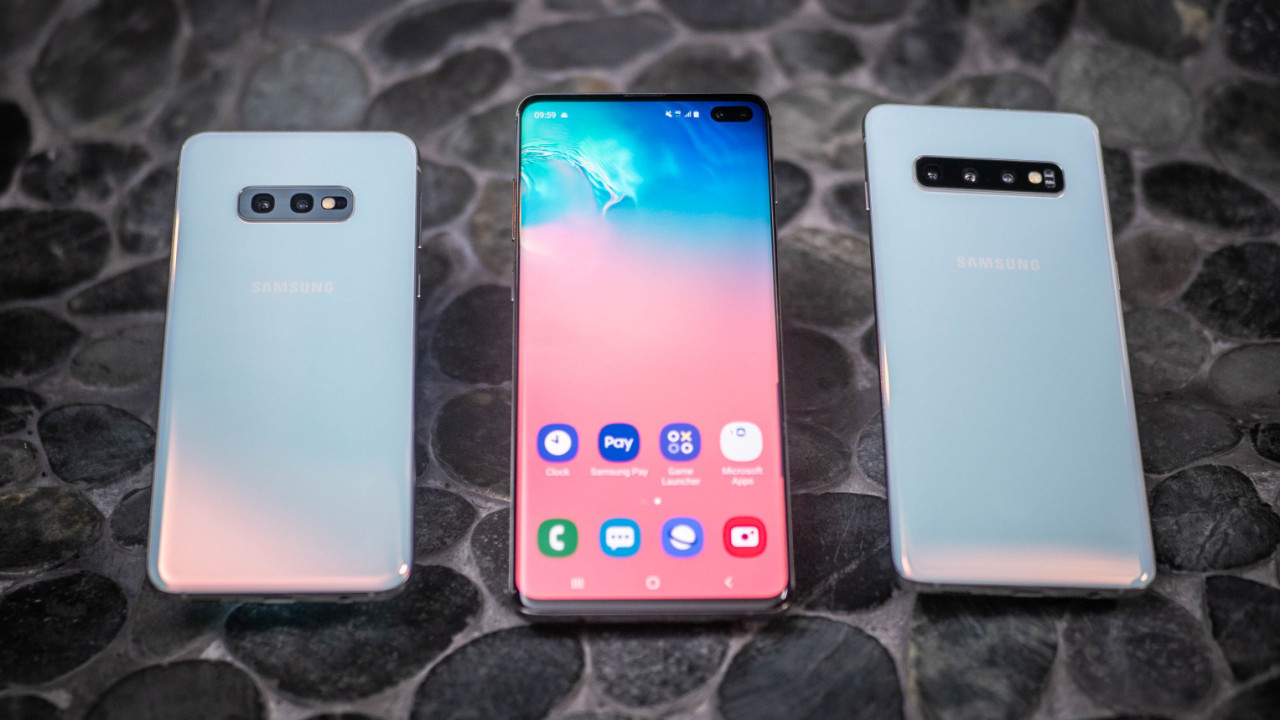 Samsung just landed itself again in hot water. According to a report by BBC, a British woman discovered a horrible issue in the Galaxy S10 that lets anyone unlock the phone using the fingerprint sensor.

That means you probably can go around and unlock anyone’s Galaxy S10 phone. The device uses an ultrasonic 3D sensor to register your fingerprint and unlock the phone — or at least it’s supposed to.

As The Sun reported earlier this week, a British woman bought a cheap gel-based screen protector off eBay, and she registered the fingerprint of her right hand. Later she found she could use her unregistered fingerprint from her left hand to unlock the phone.

Samsung said it’s aware of the issue and will soon fix it through a software update. Till then, if you own a Galaxy S10, you should turn off the fingerprint unlock functionality, and use any alternative methods such as face unlock, or password to unlock your phone.