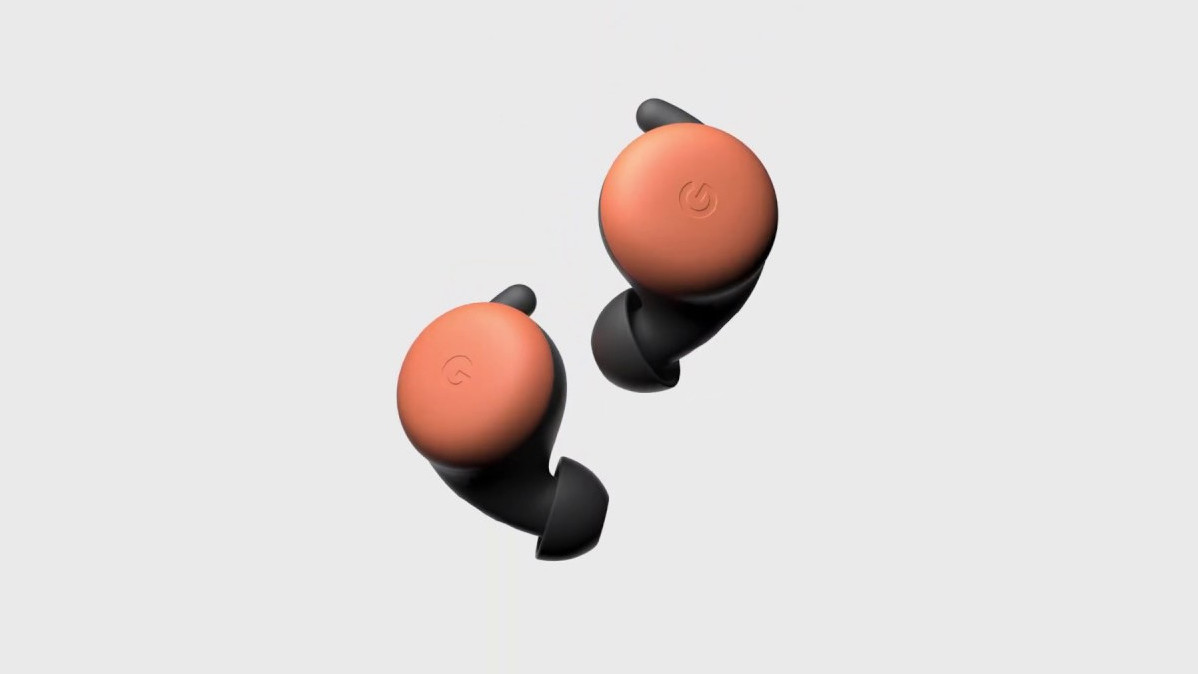 At its hardware event in New York City today, Google seemed a bit too excited about its upcoming earphones, the Pixel Buds. Sure, they’re smaller, and they’ll likely be better than the previous version – but they aren’t expected until next spring.

The $179 earphones were merely previewed on screen at the event, where the company talked up the new design that allows the buds to sit flush in your ear, and “custom sensors, speakers, and battery” for improved performance. It’s hard to say what these will feel like to use, but our own Callum Booth noted the Buds look like mints attached to bits of bicycles’ inner tire tubing.

The new earphones will feature Adaptive Sound, which will dynamically adjust the volume depending on the noise level of your surroundings. That should save you the trouble of increasing or decreasing the volume manually.

Google also mentioned the Buds would deliver reliable performance across longer ranges from your phone – about three rooms indoors, and up to a whole football field’s length outdoors. You should get about five hours’ playback on a single charge, and the included wireless charging case will allow for up to 24 hours of use until you have to juice it up again.

The Buds are designed to fit snug in your ear for a good seal – but there’s also a spatial vent to “reduce that plugged-ear feeling” and allow ambient sound through.

There are also a few tweaks to improve voice calls. There are two mics in each earbud and suppress noise around you, and a voice accelerometer to detect speech through vibrations in your jawbone. Google says that will help make your voice audible even in windy conditions.

You’ll have to bottle up your enthusiasm until spring 2020 to get your hands on these earphones, which will be available in four colors. You can join the waitlist on this page (which is currently down at the time of writing).

Follow along with our Google hardware event coverage on this page.