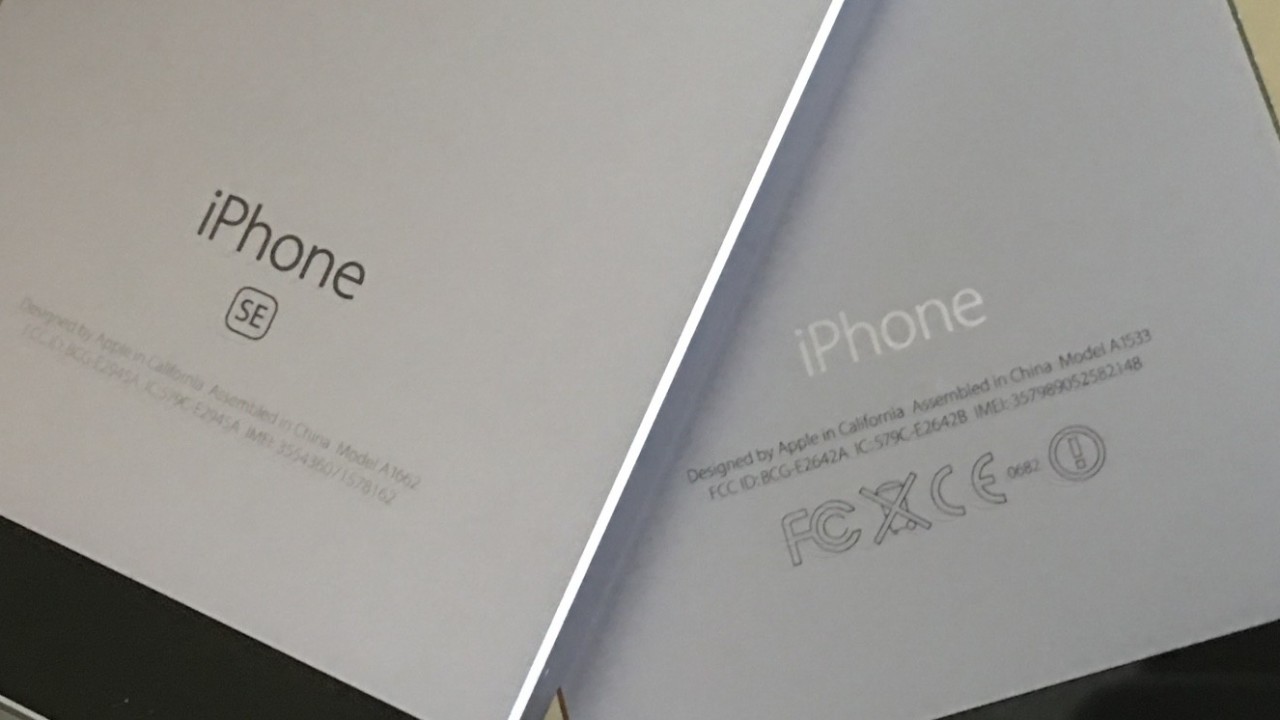 Ming-Chi Kuo, Apple analyst and phone leaker extraordinaire, believes the iPhone SE2 is not far away. According to MacRumors, Kuo expects the successor to Apple‘s popular budget device will arrive in Q1 2020, or approximately four years after the original model. It will also arrive at a genuinely midrange price of $399, placing it in direct competition with the likes of Google Pixel 3a.

Kuo believes the SE2 will come with the same A13 CPU as the iPhone 11, 3 GB of RAM, and 64GB or 128GB of storage. As with the original SE at the time, the device appears to sport surprisingly powerful internals that basically match the company’s flagships for performance. Apple instead seems to plan to cut costs with things like the display and cameras instead.

As much as some iPhone owners would like for Apple to retain the tiny iPhone 5 shape of the iPhone SE, it appears the SE2 will instead look a lot like the iPhone 8, bezels and all. This is corroborated by a Bloomberg report from September.

Still, if the pricing pans out, it could be an excellent affordable option for iOS fans who don’t care too much about having the fanciest display or triple cameras.