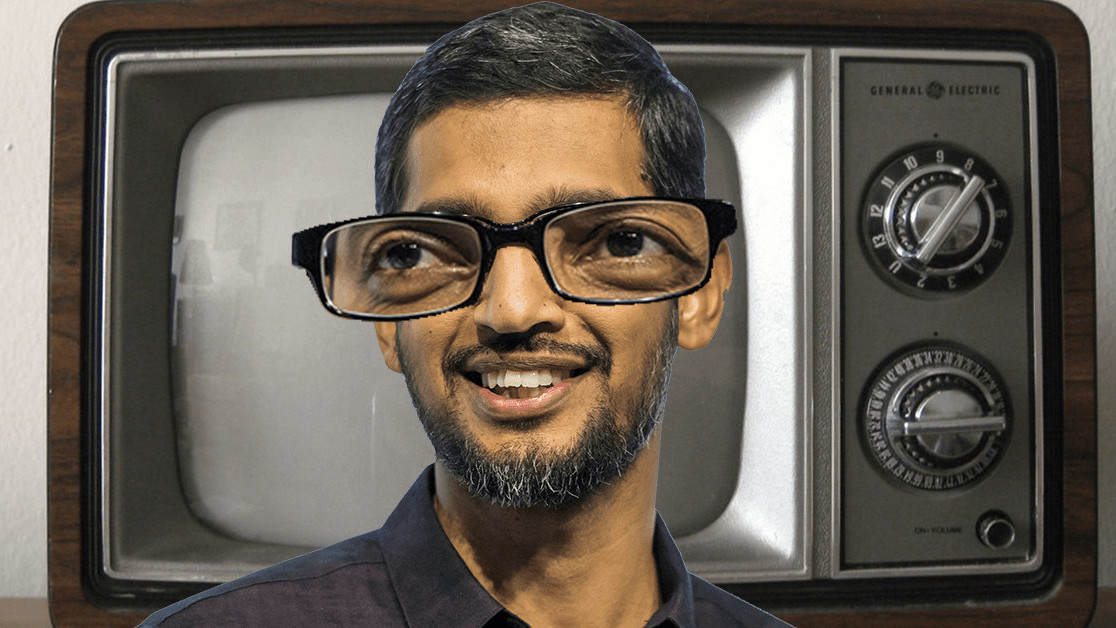 Goddamn I love this time of year. Yeah, the days are getting shorter, the weather is going to shit, and I won’t be able to sit in a park for another six months, but there’s so much sweet new technology being launched. That makes all the other nonsense a bit more bearable.

Google’s Pixel 4 launch event is taking place on Tuesday October 15 in New York City. Local time will be 10am ET. This equates to:

If you aren’t lucky enough to be attending the event, don’t worry, we’ve got you. All you need to do is wait until the appropriate time, then watch the video below. If you’re worried about forgetting, you can also click through onto YouTube itself and have the site remind you when Google’s Pixel 4 launch event is about to start.

The main announcement will be the Pixel 4. This phone has had so many details leaked we have a pretty clear idea of what it will be like (which you can read about in detail here). If you can’t be arsed to click, the major news is the introduction of a 90Hz display, gesture controls, dual cameras on the rear, and the removal of the notch.

Another item set to be announced is a 5G version of the Pixel 4. This device is (supposedly) currently in test production, and could be quite a big scalp for Google if it launches a 5G device before Apple — something the Cupertino company won’t (reportedly) do until 2020.

There’s set to be a range of other announcements at Google‘s event. We expect to see the next generation of the Pixel Buds, and the now leaked Pixelbook Go laptop. One would assume the company will also talk about updates to Google Assistant, and shine some light on other software features.

Anyway, all will be revealed on October 15 at 10am ET, so make sure you check back in on Plugged to stay on the bleeding edge of the news and head over to our Pixel 4 launch event page to get consistent updates.