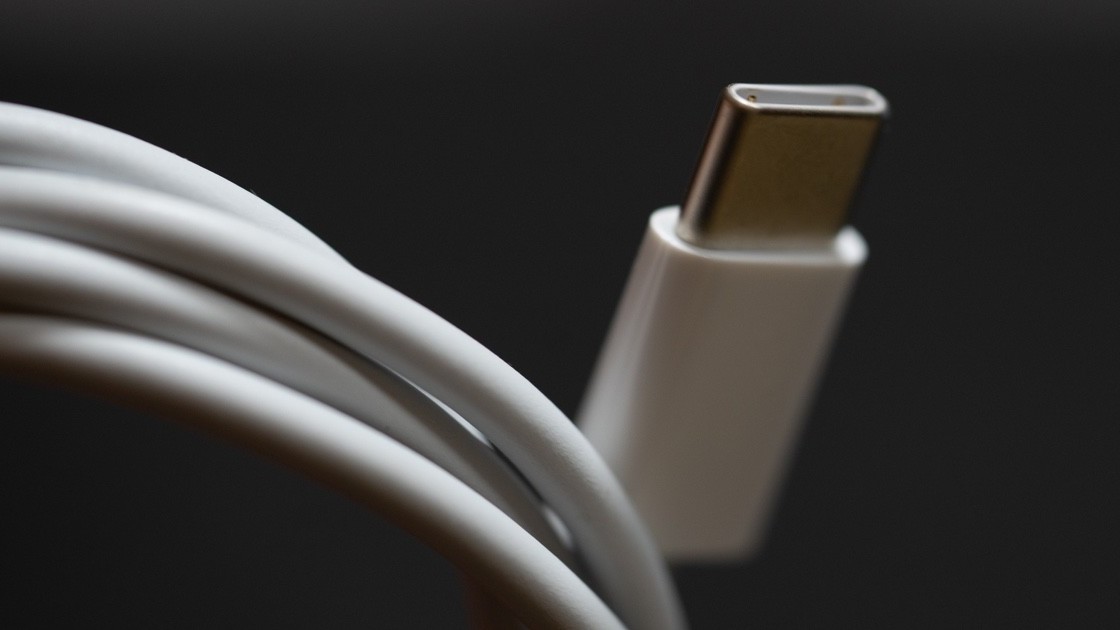 Fast charging is quite an important feature in Android devices. Phone makers are constantly trying to outdo each other with charging methods that can juice up your phones faster. While these techniques introduce faster charging, it might also mean you’ll have to stick to that particular phone maker’s proprietary charger and cable.

However, that might change soon. According to a new document obtained by XDA Developers, Google is now urging phone makers to play nice with USB-PD (Power Delivery), an open USB-C fast-charging standard.

The report notes a new version of the Google Mobile Services — a list of requirements companies need to meet to get Android certification — states new devices with Android 10 should have “full interoperability” with standard USB-C chargers.

Very few phones (such as Google’s Pixel series) use USB-C PD standard for fast charging by default. Companies like OnePlus, Xiaomi, and Huawei rely on their homegrown fast charging techniques. A test from Android Authority shows charging speeds slow down considerably when you use a standard USB-C PD charger with some phones of these companies.

We are not sure when or how Google plans to enforce this standard. We’ve asked the company for more details, and we’ll update the story accordingly if we hear back.

Theoretically, USB-C PD can support fast charging to 100W, but Samsung’s 45W charger supplied with the Galaxy Note10 is the fastest alternative for now.

If this change is enforced, you won’t have to carry your phone maker’s proprietary charger everywhere. Instead, you’ll be able to just use a standard charger that works with all devices for quick charging. Not bad at all.