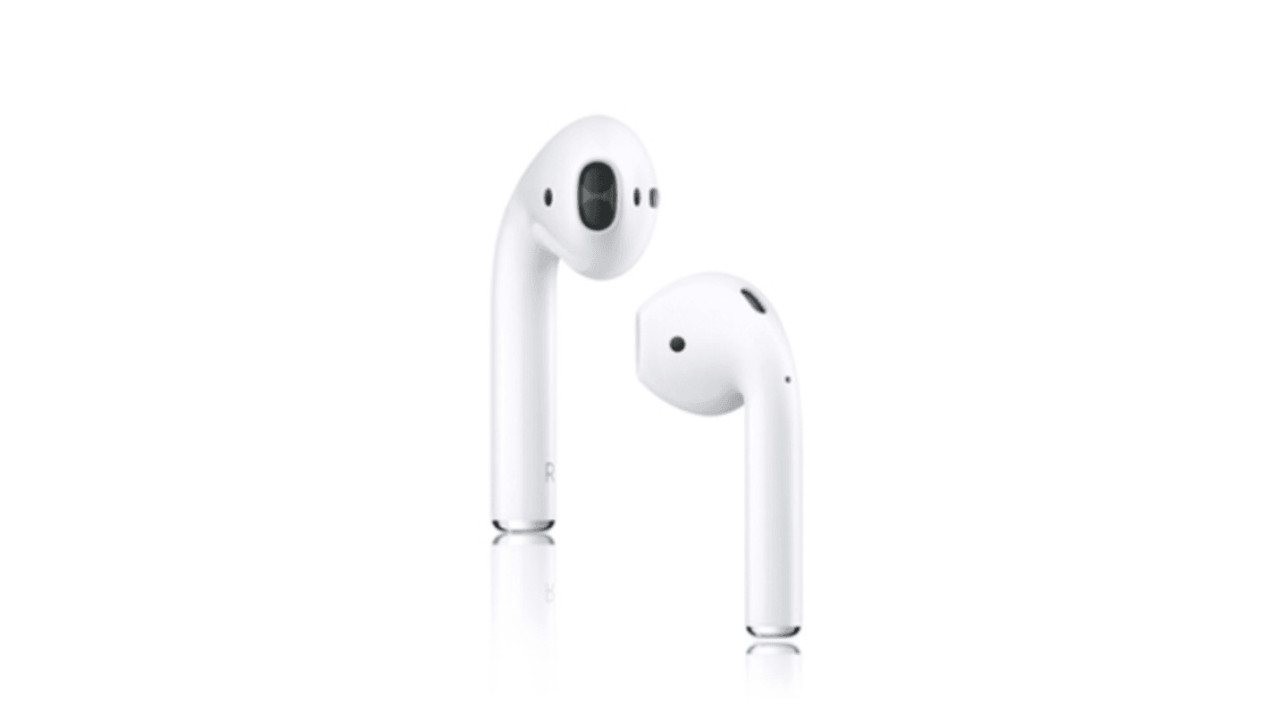 An icon buried in the next iteration of iOS 13 suggests we might be getting a radical new generation of AirPods. If the info is correct, they’ll have a new design and some new features to go along with them.

Guilherme Rambo of 9to5Mac discovered a glyph in the iOS 13.2 beta that looks uncannily like a pair of earbuds — and the small tail is very characteristic of AirPods. Rambo found the icon “in a component of the system related to accessibility settings” and are apparently codenamed B298.

Assuming this is what Rambo assumes it to be (and I’m not sure what else it could be), then it would be mean the next iteration of Airpods would look quite a bit different from what we’re used to. For starters, they appear to have a tips that fit into the ear canal, which Airpods have never before had. They also look slightly thinner than the current generation.

But it’s not just shape that’ll apparently change. Rambo also says that clues point to the AirPods 3 having a noise-cancelling feature apparently called “focus mode.” This dovetails with previous rumors: Bloomberg‘s Mark Gurman reported last year that Apple was working on new AirPods with noise-cancellation. They’ll also allegedly be water-resistant. The latter feature was corroborated by a note from analyst Daniel Ives reported by Philip Elmer-Dewitt.

The noise-cancellation feature would explain why the general shape of the AirPods is being redesigned. AirPods as they are currently don’t really seal into ear well enough to make noise-cancelling work.

As yet, we have no idea when we’ll be seeing the next generation of AirPods. An AirPods 3 prototype was allegedly leaked last month, but we have no way of confirming if it’s anything like what we’ll be getting. The ever-reliable analyst Ming-Chi Kuo predicts two new AirPod models will go into mass production between Q4 2019 and Q1 2020. The report from Elmer-DeWitt suggests they’ll be available by this year’s holiday season, but it’s already October and we’ve heard nothing official yet about new AirPods.

We’ve reached out to Apple and will update if we receive a response.