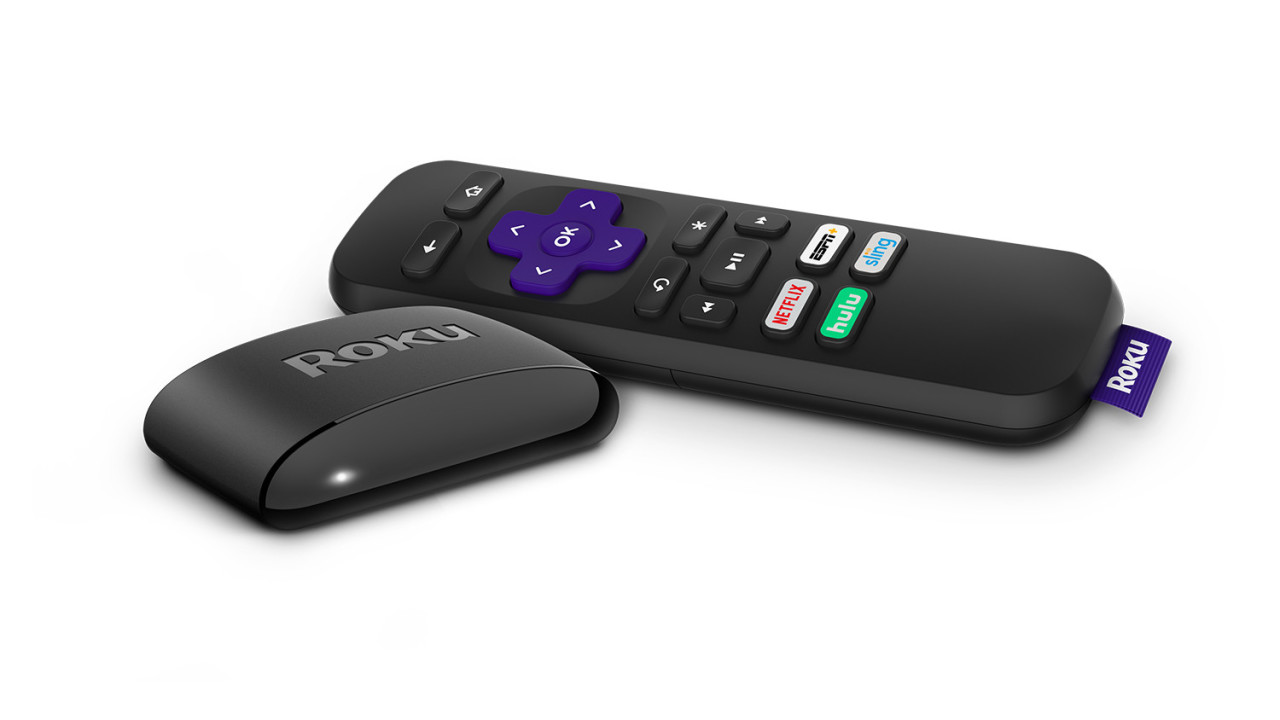 Roku is refreshing its lineup of streamers today, introducing a few updates to the Roku Express and Ultra that won’t make you replace your existing device, but should be handy for new buyers.

The Roku Express is now 10 percent smaller, making it easier to hide behind a TV, while providing the same performance as before. Meanwhile, the Roku Ultra has a new quad-core processor and more RAM in order to load channels (Roku‘s name for apps) up to 30 percent faster.

Perhaps more notably, its the first Roku to feature custom shortcut buttons to supplement the default apps permanently printed onto the remote.

Roku is also announced that version 9.2 of its OS is rolling out. It includes a new feature called Roku Zones, which is kind of like Netflix categories, except listing shows from multiple streaming apps instead of just one. You’ll also be able to search by movie quotes and control multiple Roku devices through your voice assistant of choice.

In all, this is the new Roku line-up:

The Express and Ultra are available to pre-order today. The Express+will launch this month, while the others will arrive in October.