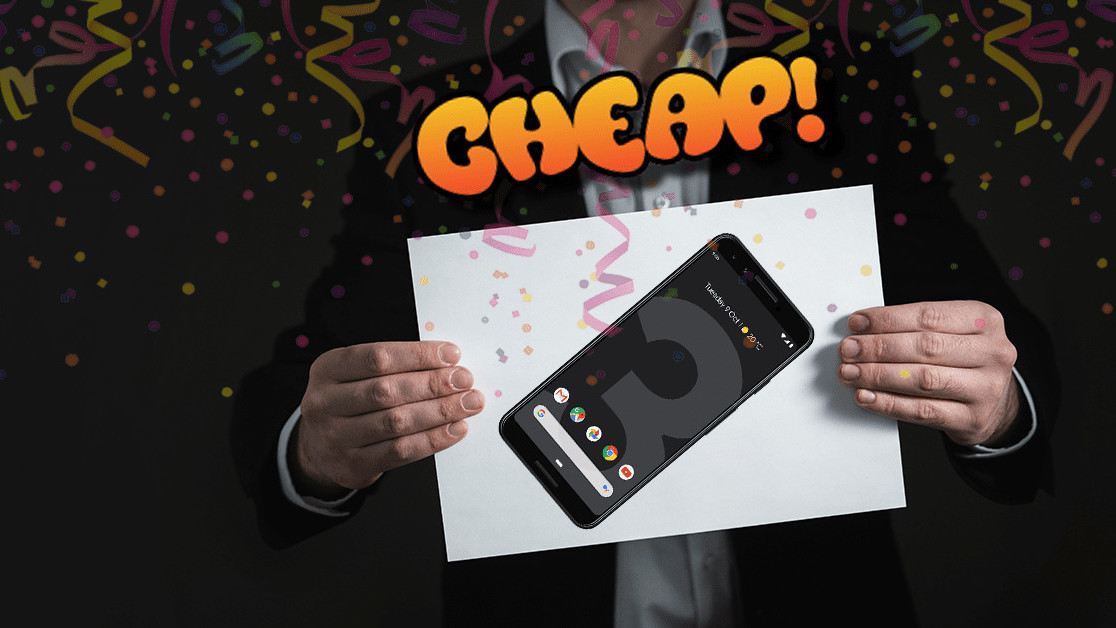 There has been plenty of chatter around Google‘s upcoming Pixel 4 phone. In June, the company teased its design and confirmed it’ll have a dual-camera setup. A recent leak also suggested the device will feature an astrophotography mode. There’s no official announcement on the launch date yet, but you certainly expect Google to launch it next month.

However, that means you’ll find a ton of deals on last year’s Pixel 3. The 64 version of the phone is currently selling on Amazon for just $489, down from $799. That’s an amazing deal for a phone with such a great camera.  Plus, its spec sheet shows it’s built to last.

Since you’ll be buying a Google-made phone, you can expect it to receive software updates for at least three years.