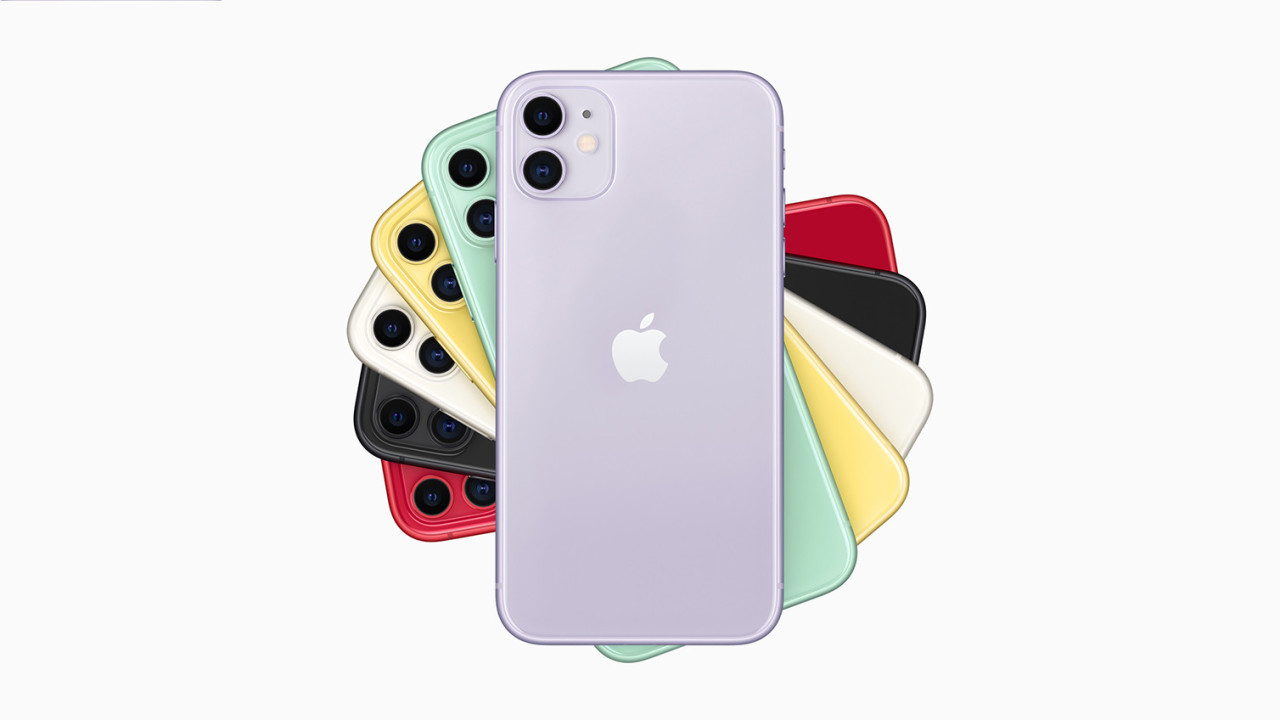 Apple’s annual iPhone event went down today at Steve Jobs Theater in Cupertino. As you might expect, we heard news about several Apple products, some expected, and a few surprises mixed in for good measure.

For the first time, the event streamed live on YouTube — a welcome break from the glitchy Safari experience of recent years.

Here’s the best of what Apple had on offer today.

Apple’s App Store is set to receive a refresh, with the first thing announced being a new “Arcade” tab on mobile devices. Click the tab to find new games, strategy guides, and news or information pertaining to a wide variety of games, in several genres.

Konami’s 2019 refresh of the arcade classic Frogger, for example, might be worth the subscription amount all on its own.

Apple Arcade is available, starting September 19. Better still, it’s only $4.99 a month for a family subscription. The service launches with a one month free trial, so it definitely appears to be worth a look.

This summer Apple released three trailers for original new shows on Apple TV+. Like Netflix, Hulu, and others, Apple appears to be legitimately chasing the original content audience.

So far, trailers for Apple’s original programming have received more than 100 million views, and earned a bit of hype in the industry as we await their launch. Anticipation, of course, isn’t the same as a good finished product. Time will tell if it was worth the wait.

Apple TV+ will be available on November 1, with new original programming added every month. It’s just $4.99 a month for a family plan.

You’ll get one year of Apple TV+ included free with any purchase of an iPhone, iPad, or MacBook.

Apple today announced the seventh-generation of the iPad. The display has grown to 10.2 inches, and has nearly 3.5 million pixels.

Under the hood is the A10 Fusion chip, as expected. The new iPad features a new “smart connector” to connect keyboards, while folding into the cover to stay out of sight. It has deeper integration with Apple Pencil, improved multi-tasking, and desktop-quality browsing… ish.

Also of note: for the very first time, the iPad’s enclosure is made of 100 percent recycled aluminum. Kudos, Apple.

The new iPad starts at just $329, or $299 for students and educators. You can pre-order today, and it’ll ship at the end of the month.

Series 5 also touts a new compass, just like on the iPhone.

Fall detection, Emergency SOS, and Medical ID are all a little more capable. International emergency calling seems like a great new feature, allowing for 911 calls (or region specific versions of it anyway), no matter where you are.

The cases are each made of 100 percent recycled aluminum, just like that of the iPad. Stainless steel models come in three colors, and we’ll get a titanium model for the first time with a custom-brushed finish. The “brilliant white” color looks amazing, if I may say so myself.

If you’re feeling nostalgic, you can grab the Series 3 for just $199.

We’ll get six new colors with the iPhone 11, which Apple seems pretty proud of. It has a 6.1 inch Liquid Retina display, and now we’ll get spatial audio that creates a sound field around you. It also supports Dolby Atmos.

The camera has gone with a dual lens system with a 12MP wide camera, and a 12MP ultrawide camera to boot. When you’re taking a wide shot, you’ll get a new interface that shows a simulated view of what an ultrawide shot would look like, allowing you to switch to the wider shot with a tap. This works in video as well.

You’ll get next-gen Smart HDR, with multi-scale mapping to improve both clarity and colors in your HDR shots. This also works in Portrait Mode.

The new Night Mode looks great. This feature reduces noise and increases brightness in low-light images. The demo looked great, but this is one that we’d really need to see in action.

The front camera gets an update too, with a 12MP shooter allowing for 4k video, with extended dynamic range. You can now flip the iPhone on its side for group selfies, or make use of the new slow-mo feature on the front-facing cam.

The iPhone 11 promises an extra hour of battery life over the previous industry-leader, the iPhone XR, and starts at just $699.

Apple’s new iPhone 11 Pro brings a new model to a naming scheme that’s starting to feel a bit tired. It could be argued that dropping the 11 and just calling it “Pro” would have been better, but I digress.

The “Super Retina” display is available in 5.8 and 6.5 inch models, each with an OLED screen and 1200 nits. Both are also 15 percent more energy efficient than previous models. It also has spacial audio, like the cheaper model, as well as Dolby Atmos. Apple is calling it the “Super Retina XDR display.”

It’ll get the same A13 Bionic as the cheaper model. The CPU is capable of over one trillion operations per second. That seems hard to wrap your head around, but I can dig it. According to Apple it’s the “best machine learning platform in any smartphone.”

Deep Fusion, is a thing now… apparently. It’s a new system for low-medium light that shoots nine images and stitches them together in some sort of black magic fuckery that makes the image look amazing with less-than-ideal lighting conditions.

On the video side, you’ll get 4k with 60 frames-per-second and extended dynamic range on all 3 cams. Each of the three cameras are paired and calibrated at the factory for color temperature, tone mapping, and the like, ensuring a smooth transition between the three cameras while shooting.