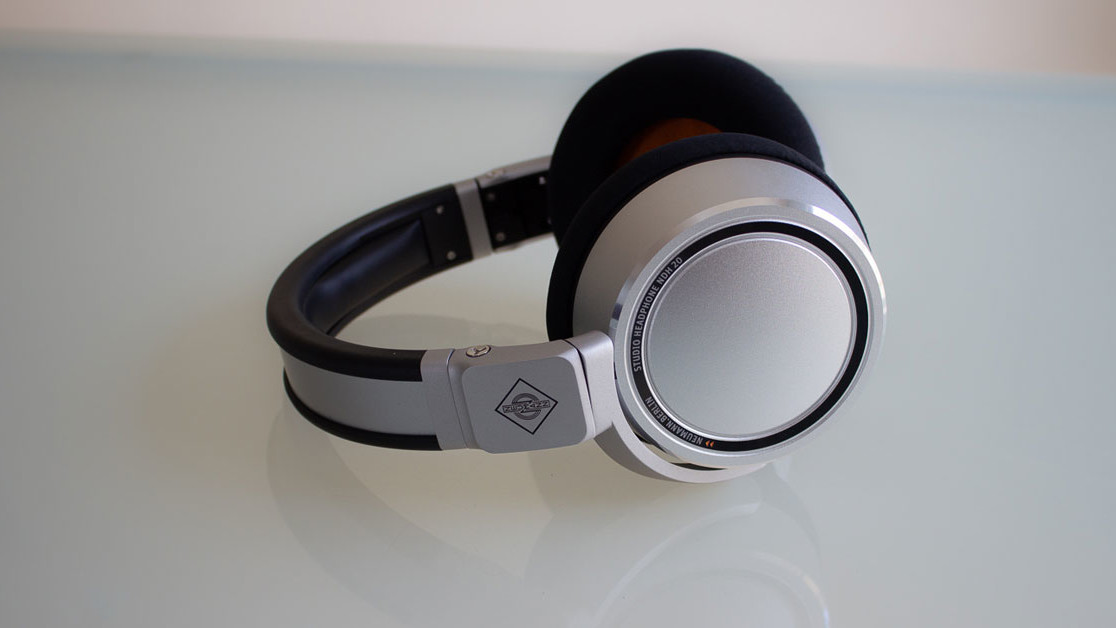 When the NDH20 studio headphones were announced at NAMM this year I was quite surprised. Neumann’s been around for nearly 100 years without making a pair of headphones and, considering the company is owned by Sennheiser, it seems strange to start now.

I won’t play coy here though. I’ve used the NDH20s in my studio for a few months now and I’m head-over-heels in love. In combination with Sonarworks’ Reference 4 studio software I’m able to get the flat, clean sound I need when I’m working on music production. Once I’m done mixing, I simply toggle the Reference 4 software off and the NDH20s do a mighty fine impression of audiophile-worthy listening cans.

Let’s get the specifications out of the way:

Studio headphones are typically ill-suited for jamming out to your favorite tunes. They’re supposed to be serious and flat; there’s little use for the excitement and inflated bass frequencies generated by listening cans when you’re trying to properly mix instruments and vocals. If you try to mix using sweet cans (meaning, tuned to make music sound exciting and thick) you’ll end up with a thin, washed-out track more often than not due to overcompensating for your particular headphones‘ bias.

These are not your typical studio cans. They’re built using the sound profile of the legendary Sennheiser HD 650 cans and the closed-back design of the Sennheiser 630VBs. Unlike the 650s, they’re biased ever-so-slightly towards a sweet, warm sound. This bias, plus the extra isolation makes them a little better for listening.

I’m a huge fan of the NDH20s’ aesthetic appearance. Where the 630VBs manage to look like they’re trying to be cool, the NDH20s’ emphasis on wide swatches of chrome make them look much more luxurious. I certainly don’t mind being seen wearing them. 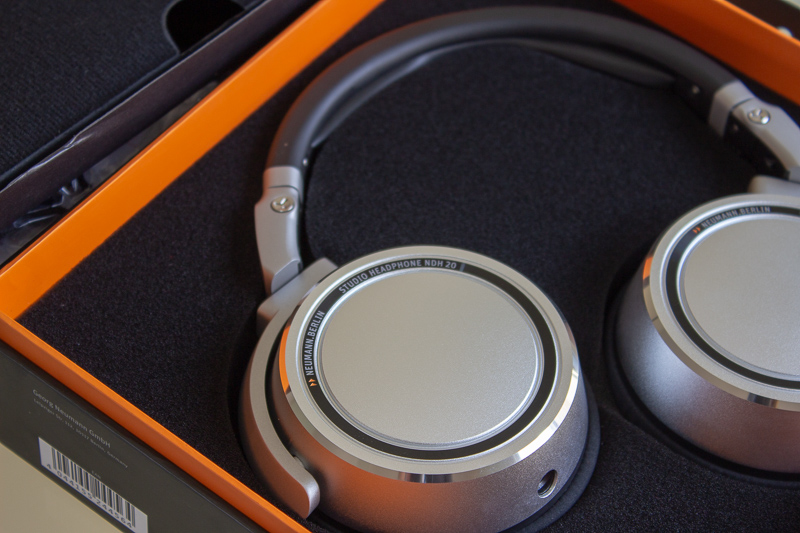 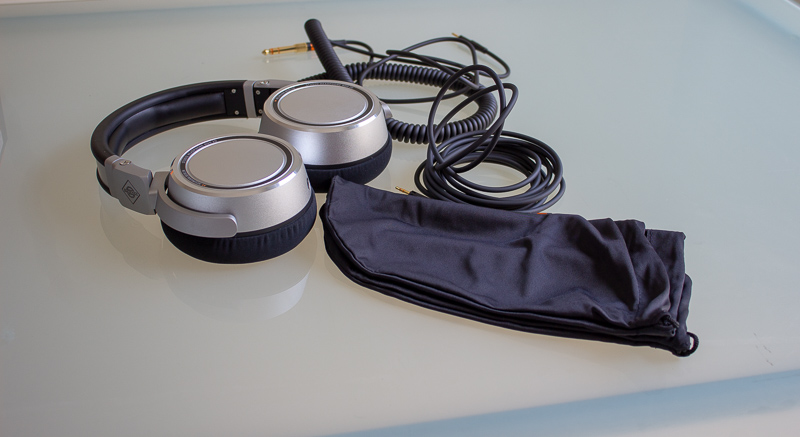 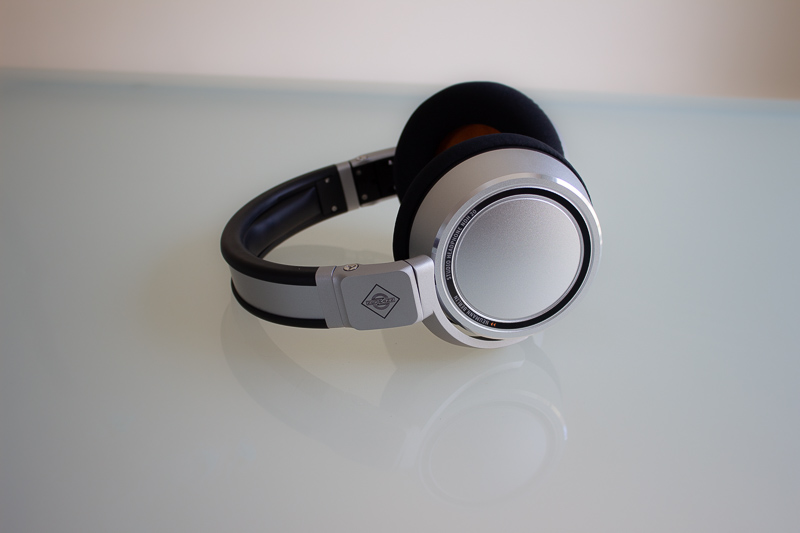 Aside from making them look better, the closed-back design of the NDH20s causes them to have a bit more “thumpiness” than the 650s. This distinction makes them less suited for production work but better suited for post-mix listening. And if you’re just trying to vibe out and listen to your favorite songs, the NDH20s are a little brighter than the 650s without becoming muddy. 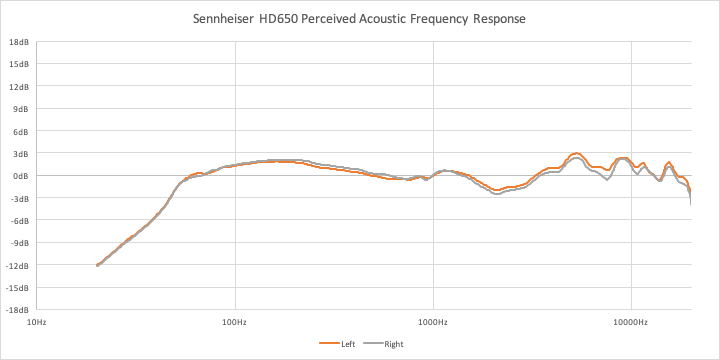 Listening to Black Sabbath’s “Planet Caravan” or Miles Davis’ “Blue in Green” with the NDH20s is a transcendent experience. Both tracks create a soft soundscape that, on lesser headphones, sounds almost like ambient noise. But with the NDH20s on you can listen to songs like these without the volume cranked up and still hear the individual notes without over-expressing the hum and static inherit to both recordings.

Don’t get me wrong, the NDH20s can also jam with the volume cranked. At maximum-safe decibel levels there’s absolutely no discernible distortion and highs remain crisp without cracking. Slipknot’s “Solway Firth” comes on like a freight train with a beautiful crunchiness that benefits from the clarity of the NDH20’s drivers. Speaking of clarity, songs like Jidenna’s “Long Live the Chief” and Guns N’ Roses’ “You’re Crazy (GNR Lies Version)” sound like totally different tracks with the NDH20s on. If you’ve never listened to them with high-end studio cans, you’re missing backing vocals on the former and a lot of guitar play on the latter.

I have almost no gripes with the NDH20s, but I imagine others won’t be so kind. I like big, solid headphones and these fit the bill. They’re fairly heavy and they hug my head with enough force to make sure I never forget I’m wearing them. They also squeeze your ears a bit because they’re perfectly round. If you’re the type of person who needs feather-weight cans that fit perfectly, these might not be for you.

They are, however, absolutely perfect for me. I can’t afford a bunch of premium specialty headphones for all of my needs, so I have to make my one big-ticket piece of listening gear count. I’m not sure I’d buy Neumann’s NDH20s if I wasn’t planning to use them both in and out of the studio. You can find more comfortable on-ear listening cans that sound arguably ‘better’ than these, and if you’re only going to use them in the studio you’ll need reference software to keep you from screwing up your mixes due to their bias (otherwise, get the HD 650s).

Neumann’s NDH20s are the best ‘hybrid’ studio/listening cans I’ve ever used. I’m not sure many people are going to fall in the vocalist/producer/engineer/gamer/music-lover category that I do, but these aren’t just my favorite headphones released in 2019, they’re my favorite product among anything I’ve reviewed this year so far.

If you’re not looking for studio cans, check out these recommendations from TNW’s resident audiophile Napier Lopez:

Meze 99 Neo Review: These gorgeous headphones are perfect for the budding audiophile