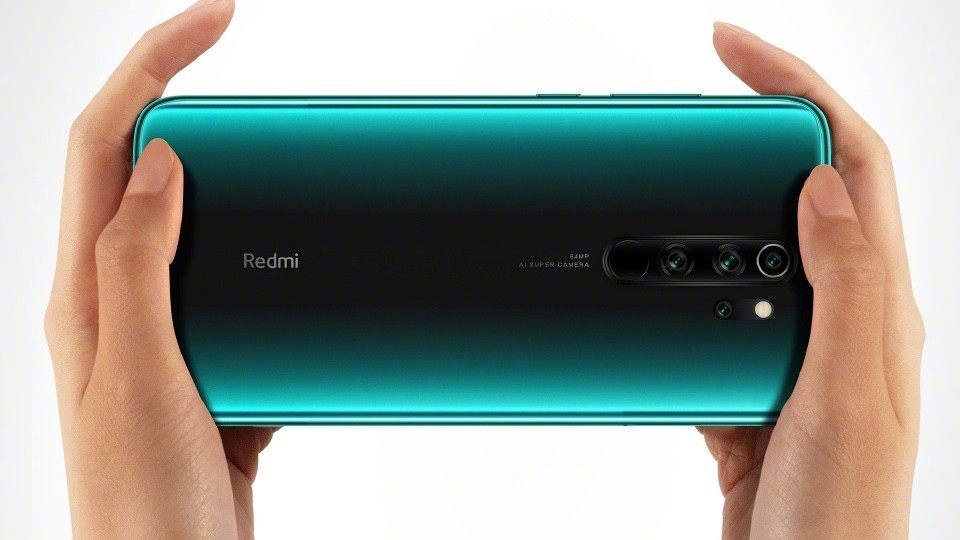 Xiaomi’s Redmi Note series is perhaps its most successful and celebrated phone range. Today, the company launched its latest the Redmi Note 8 Pro in China with a 64-megapixel primary sensor in a quad-camera set up on the rear of the phone.

The device also has a massive 4,500 battery to boot. Here’s a look at its specifications.

Xiaomi is using the recently announced Samsung sensor for its primary camera. This is the first time the company is trying out a quad-camera setup on the back. The phone also has liquid cooling and Game Turbo 2.0 mode for improved gaming performance.

The series has been quite successful in India too. So we can expect a launch in the country very soon. We’ll keep an eye out for any announcements.