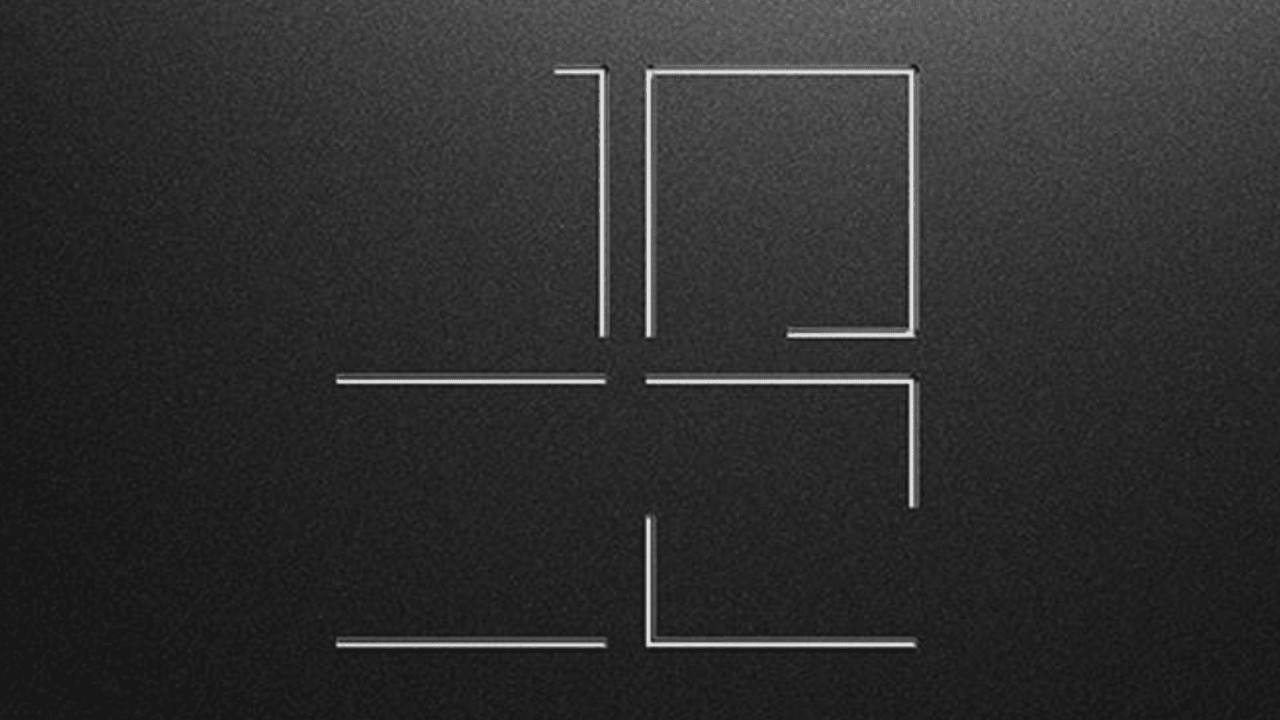 It’s that time of year again: Microsoft has new Surface devices to announce. The company today sent out invites for its next big event, taking place in New York on October 2. An image of a Windows logo being etched onto metal makes it pretty clear the company is planning to announce new Surface hardware – perhaps even that mythical dual-screen Surface.

The timing makes sense, anyway. The Surface Book 2 is now nearly 2 years old, so its due for an update, especially considering some of the notable improvements that have been made with Intel and Nvidia‘s latest-generation chips.

The Surface Pro, on the other hand, is one and a half years old and could also see benefits from Intel‘s more power-efficient 10th-generation chipsets. The Pro 7 is also rumored to come in a variant running a Qualcomm’s 8cx processor. That chip made it’s debut in Samsung’s Galaxy Book S and will likely mean LTE connectivity and extended battery life.

Last but not least is the quasi-mythical Surface ‘Centaurus,’ a mobile device meant to bridge the gap between smartphone and laptop with a folding, dual-screen setup. This device is expected to run Microsoft’s sprightly Windows Lite, which is rumored to be the company’s next Chrome OS competitor.

That Chrome competitor was originally supposed to be Windows 10 S, but it didn’t gain much traction because it simply came off as a wimpier version of Windows 10. Windows Lite, on the other hand, is expected to come with a completely different interface that will differentiate it as a mobile-first OS.

Whatever Microsoft has in store, we’ll be there to keep you updated come October 2. Stay tuned to Plugged for more.