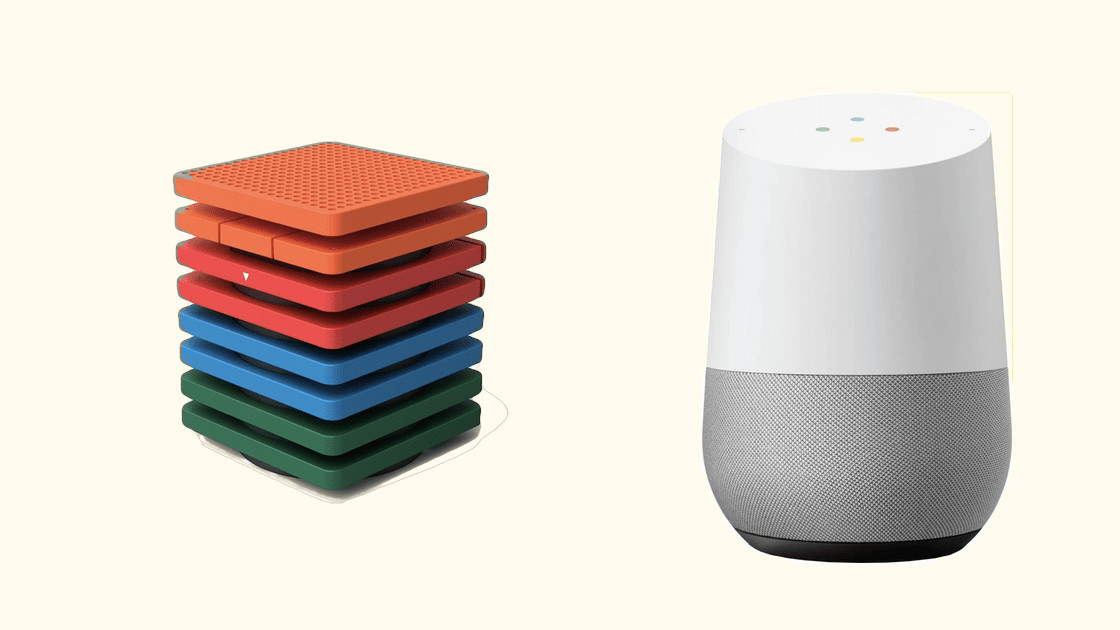 Yesterday, market research firm Canalys published a report stating Chinese search giant Baidu has surpassed Google in terms of smart speaker distribution worldwide – which means a company whose products you may never have seen outside China is outselling the big G.

The report notes in the last quarter, Baidu shipped 4.5 million smart speakers as compared to the US company’s 4.3 million units. Amazon comfortably sits on top above these two with 6.6 million units shipped during the same quarter.

Baidu started selling its smarts speakers based on its DuerOS in 2017. It’s the first model, Raven H, priced at RMB 1,699 ($237) failed to make a mark in the market. In March, the company introduced Xiaodu Zaijia speaker, priced at RMB 599 ($83). In June, it launched another speaker priced initially at RMB 89 (US$14).

Apart from cheaper, new, speakers, (Google’s latest speaker was its Nest Hub Max at $229, launched in May) Baidu benefits being in a single market with a large user base of over 829 million people. While Google sells its smart speakers in multiple countries, the overall market is not as huge as China. Plus, Canalys’ report shows that the US market dipped by 2.5 percent in the last quarter.

The Chinese search giant also took advantage of the fact that Google doesn’t have any presence in China. So there’s hardly any direct competition. Plus, Baidu’s DuerOS supported devices breached the mark of 275 million units in May. That clearly indicates there’s a huge demand device supported by the company’s voice search. In the first quarter, it overtook local rival Alibaba in China for smart speaker sales.

Baidu has also developed a great developer ecosystem with by adding more than 1,100 skills related to audio and video for DuerOS supported devices. According to a report by Canalys, users in China spend more than one hour on Xiaodu smart devices.

If China‘s smart speaker market continues to grow at the same rate, it may not be long before Baidu would sit at the top of this chart.