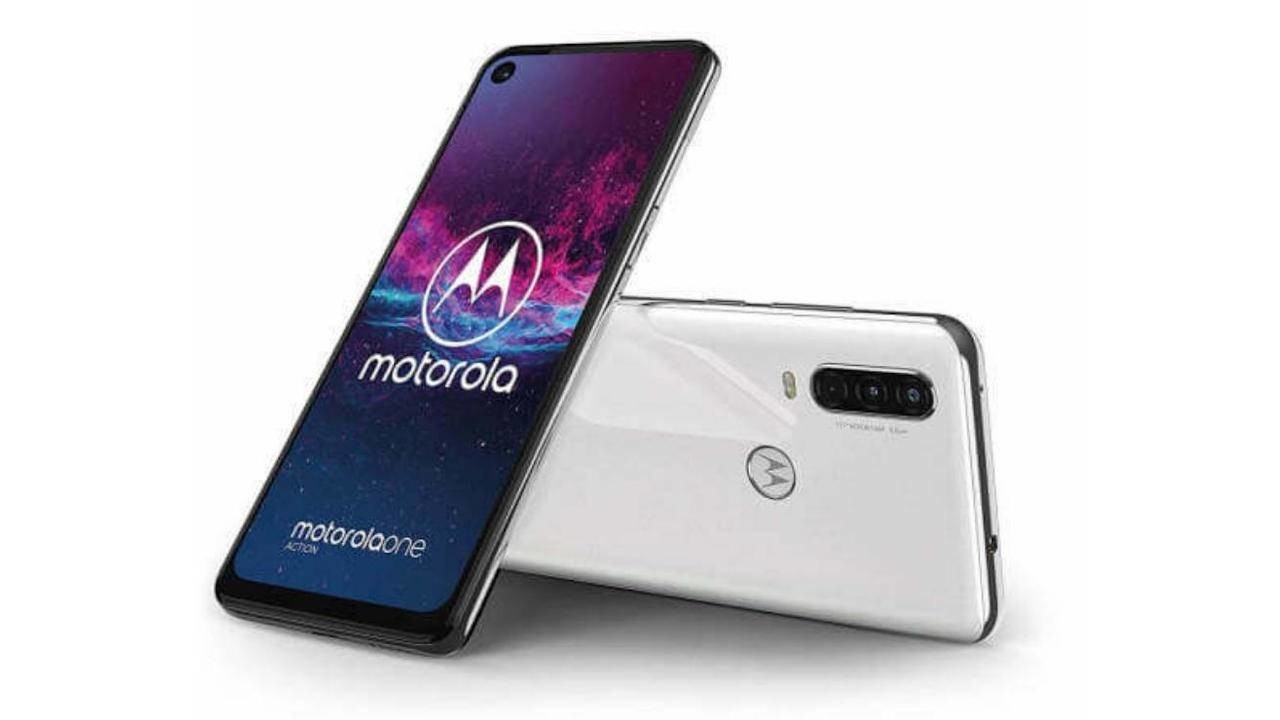 Motorola launched its One Action phone in India today, with a dedicated wide-angle action camera. The brand, which once dominated India‘s mid-range segment with its G series of phones, has only just launched its third phone for the year in the country.

The phone starts at Rs 13,999 ($195), and has pretty standard budget-phone specifications. The only thing that’s remarkable about it is the action camera on the rear, which is meant to open video capture capabilities similar to what a GoPro might offer.

The company says its wide-angle action cam will let you record videos vertically and play them back in landscape mode. Plus, there’s electronic image stabilization and pixel-binning to improve the quality of videos.

The phone’s in for a tough fight with Xiaomi’s Android One phone, the Mi A3, and the Realme 5 – both packing 48-megapixel main sensors on the rear. It’s hard to say at the moment if the action cam is enough for consumers to choose the One Action over the competition.